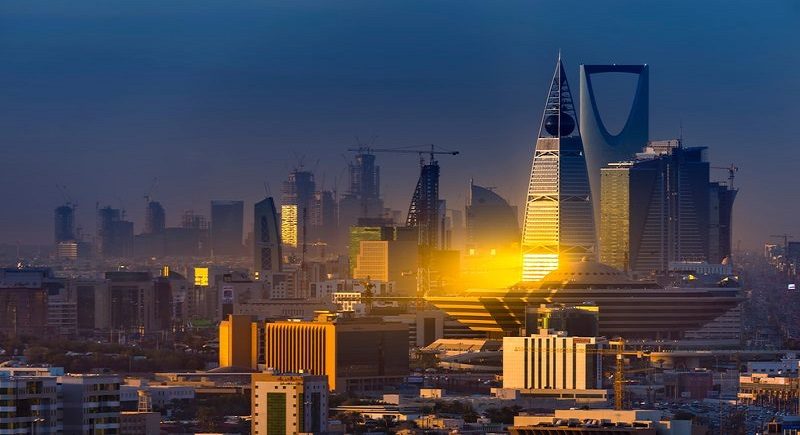 The Economic Diplomacy (ED) Division of Ministry of External Affairs and Trade Promotion Council of India (TPCI) is taking a delegation of representatives of top infrastructure, housing and allied sectors and entertainment industry to Riyadh, on November 27-28, 2018,to explore possible contracts and investment opportunities in the USD 500 billion futuristic mega city Projects being developed in Saudi Arabia. The delegation is being headed by Additional Secretary in the Ministry of External Affairs, Manoj Bharti.

During the two-day visit, beginning on November 27, 2018, the industry representatives will interact with key decision makers of the Saudi Government and industry.The infrastructure projects are part of the Kingdom’s initiative to expand their economy through major structural changes by developing mega projects like NEOM, new roads and railroads, airports and sea ports, development of Qiddiya entertainment city and Red Sea Tourism Project.

With an aim to generate alternate sources of wealth and reduce dependence on oil-based economy, Gulf Cooperation Council (GCC) countries and Saudi Arabia in particular, are investing heavily in infrastructure development. The projects coming up in Saudi Arabia are part of ‘Vision 2030’, launched by the Kingdom,in order to shift from an oil-based economy to an industrial manufacturing-based productive economy.

The Vision 2030 is expected to open up new opportunities for Indian companies and professionals in various sectors like railways, hospitality, tourism, airport, housing, IT and entertainment.

Saudi Arabian General Investment Authority has recently issued more than 400 licenses to Indian firms. There is also scope for Indian companies to partner in the high speed 450-km railway line linking Mecca and Medina and construction of an airport in Jeddah.

The 3.2 million strong Indian community is the largest expatriate group in Saudi Arabia and sends USD10 billion of annual remittances back to India. 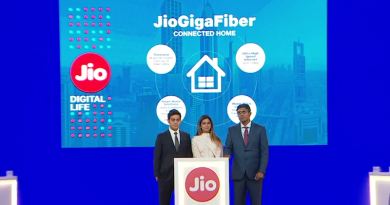 Reliance Jio GigaFiber pre-bookings start on August 15: Data plans and everything you need to know 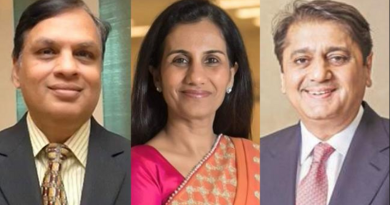 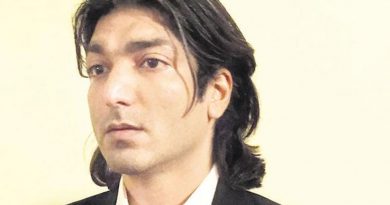