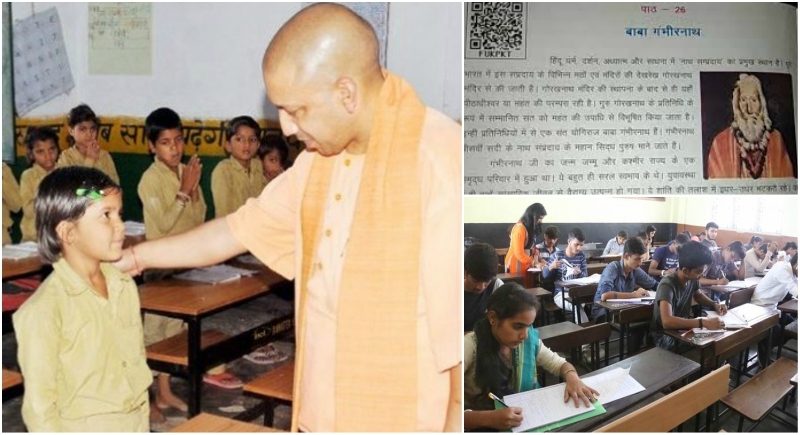 As children, we have learned about freedom fighters, great leaders, and many other eminent personalities. In the latest move, the Uttar Pradesh government has decided to incorporate chapters of personalities such as Nath sect gurus Baba Gorakhnath, Baba Gambhirnath and Swami Pranavananda.
Chapters on them have been included, in books for students of classes 6, 7 and 8. Basic Shiksha Adhikari, Bhupendra Narayan Singh, said the new books have been made attractive with colorful printing. The biographies of Baba Gorakhnath, Baba Gambhirnath and Swami Pranavananda, martyrs Bandhu Singh, Pandit Ram Prasad Bismil etc. will be taught to students.
Guru Gorakhnath is part of the curriculum of Class 6 book ‘Mahan Vyaktitwa’. The biography of Swami Pranavananda, the disciple of Baba Gambhirnath, will be taught to Class 8 students.
There are 8,36,975 books of Class 1 to Class 8 have reached us and the process of sending them to block resource centers and schools has been initiated. He said martyr Bandhu Singh, Alha Udal, and Rani Awantibai are also part of the curriculum. There were 32 chapters in the book ‘Mahan Vyaktitwa’ previously, which has been increased to 38 now.
Apart from this, the children will also learn about Netaji Subhash Chandra Bose, Lal Bahadur Shastri, Pandit Deen Dayal Upadhayay and former president APJ Abdul Kalam.
Along with this, there is also a Quick Response (QR) code on each chapter of the new books. After scanning the code, students can get information about the chapter on mobile phones. 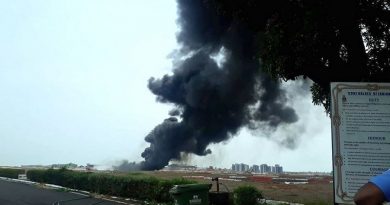 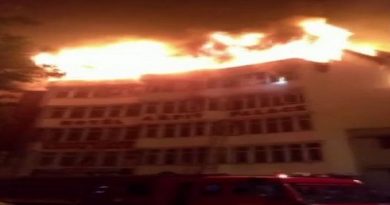 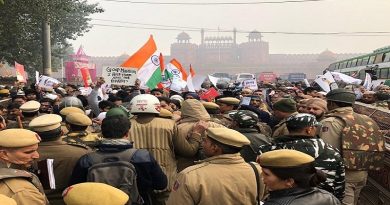