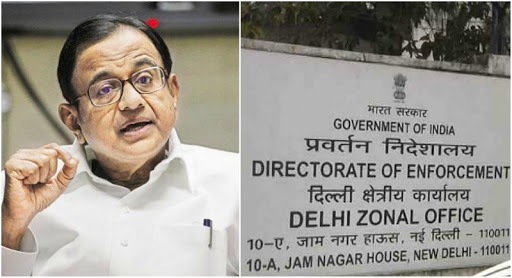 The agency recorded his statement under the Prevention of Money Laundering Act with some specific queries on the circumstances and procedures adopted by the now-defunct Foreign Investment Promotion Board while giving approval to the Aircel-Maxis deal during his tenure. The ED had issued fresh summons to him to appear before the investigating officer of the case.
The Aircel-Maxis cases pertain to grant of Foreign Investment Promotion Board clearance to Global Communication Holding Services Ltd in 2006 for investment in Aircel.

Later in a tweet, Chidambaram said, all the answers he gave to the probe agency were already recorded in government documents.
On the other side, a Delhi court has extended, till the 10th of next month, interim protection from arrest to Chidambaram. The Congress leader had, last month, moved his plea for anticipatory bail on the grounds that all evidence in the matter appears to be documentary in nature and in possession of the incumbent government. He said nothing was to be recovered from him.
According to the CBI charge-sheet, Mauritius-based Global Communication Services Holdings, a subsidiary of Maxis, had sought approval for an investment of 800 million dollars in Aircel.
The CBI also alleges that Rs. 26 lakh was paid by Aircel Televentures Limited to a company allegedly linked to Karti Chidambaram days after the approval by the Foreign Investment Promotion Board (FIPB). 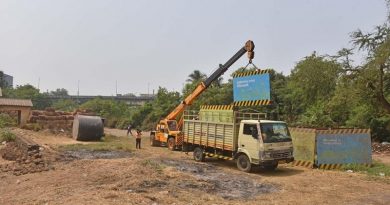 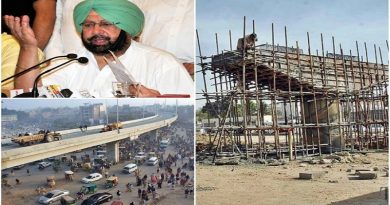 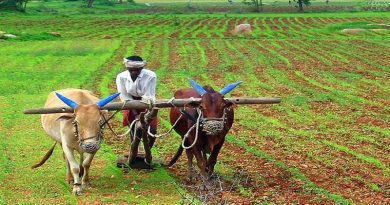