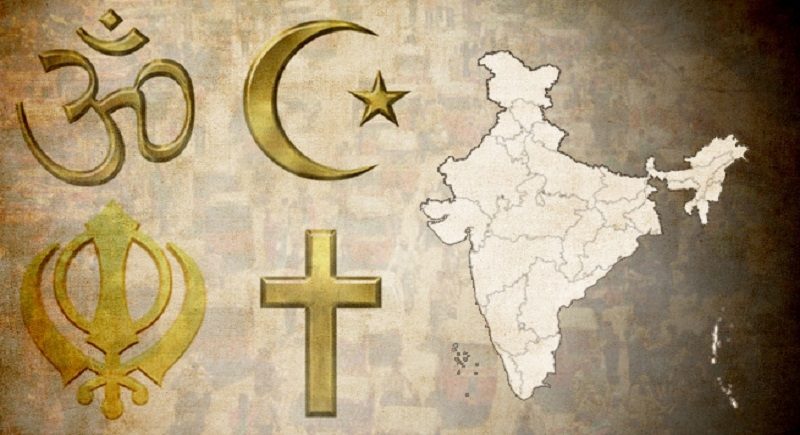 Jaunpur (UP): He is working as a senior bureaucrat in the Central Government’s Ministry of Commerce drawing a huge salary and enjoying all the facilities and privileges. He could have led a luxurious life. But he was disturbed with the news of religious conversion of ignorant rural populace by the Christian Missionaries. That made him visit the villages surrounding Jaunpur, meet those who got converted to alien faith and talk to them in convincingly in an attempt to undo the damage.

Yes. Senior IAS officer R S Pandey, a bureaucrat posted as Deputy Director General in the Ministry of Commerce, has taken up this mission to bring those converted families back to their ancestral religion.

According to a report published in “Jagarana.com” he met 11 such families. Told them about the dignity and importance of ‘Sanatana Dharma’ and convinced them to come back to their original religion. Six of the families have conceded to his persuasion and assured him that they would come back to the ‘Sanatana Dharma’ during the ‘Navaratri; festival and start worshipping their ancestral gods.

Pandey belongs to this district in UP. When he came home on a two – day leave, he got the news of religious conversions being carried out in his area. Apparently disturbed, he decided to visit the villages and meet those families. On Monday he visited Purupur, Gulra, Sohansa and other villages and met 11 such families that were converted to Christianity.

He told them that during the Moghal rule, the Hindus had to pay a special ‘jizia tax’ to save them from getting converted to Islam. It was the diktat of the Mughal rulers that non-Muslims should pay the ‘jiziya’ or embrace Islam and those who embraced Islam were exempted from paying any tax. But even in that precarious situation, your forefathers paid ‘jizia’ and preferred to remain Hindu. And here you are embracing alien religion for some petty allurements and attractions, he told them adding “by doing so, you have insulted your forefathers”.

His dialogue with them bore fruits and six of the families have committed to come back to ancestral religion. 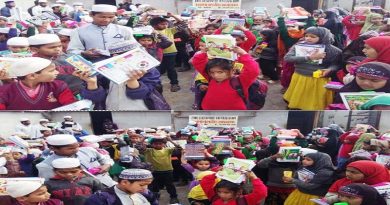 Boost to the vulnerable rural families in Jammu & Kashmir 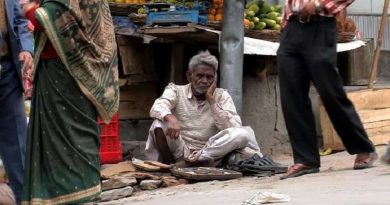 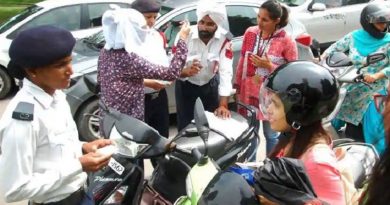