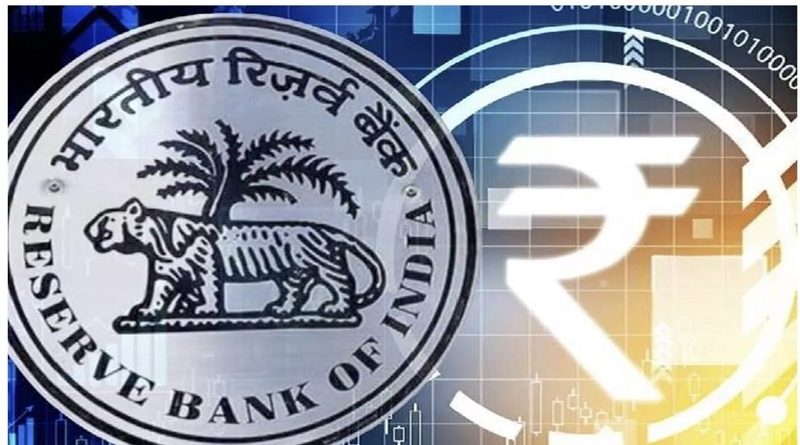 ‘CBDC’ is currently on experimental basis and will be used for transactions in government bonds. Banks such as State Bank, Bank of Baroda, Union Bank of India, HDFC Bank, ICICI Bank, Kotak Mahindra Bank, Yes Bank, IDFC Bank, HSBC Bank have been selected for these transactions.

Next month, CBDC will be piloted at select locations for retail transactions to include groups such as customers and sellers or traders, making internal transactions easier.

It was announced while presenting the Union Budget that the digital rupee will be launched in the current financial year. 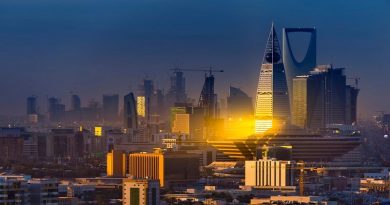 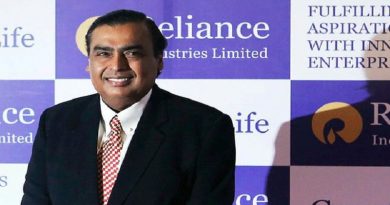 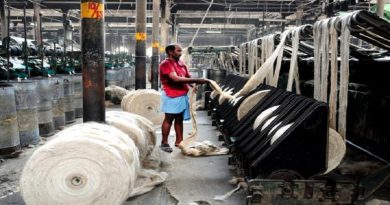