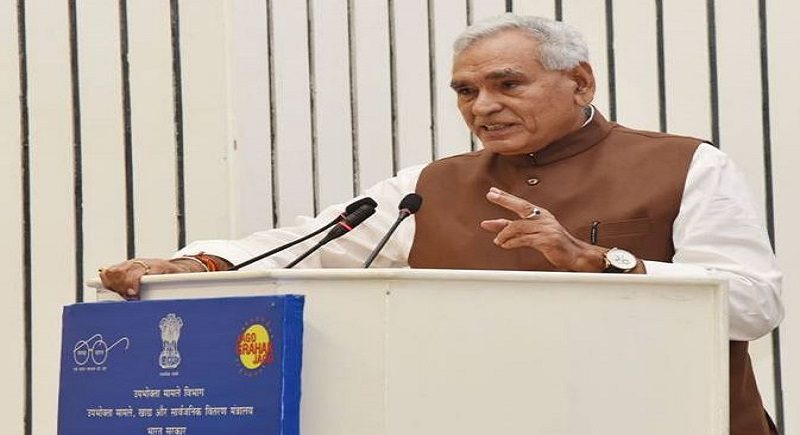 The Department of Consumer Affairs, Government of India along with National Consumer Disputes Redressal Commission (NCDRC) jointly organized a Conferenceat VigyanBhawan New Delhi today to review the functioning of the State Commissions and District Fora. The Conference was attended by Presidents of State Commissions and Secretaries in charge of Consumer Affairs of States and UTs. The Conference was presided over bythe Minister of State for Consumer Affairs, Food, Public Distribution & Commerce and Industry, C.R. Chaudhary, and President, NCDRC, Justice R. K. Agarwal. The Conference is being held at a crucial time, when the Government has introduced a new Consumer Protection Bill, 2018 in the Lok Sabha repealing the Consumer Protection Act of 1986 with substantial changes for meeting the emerging challenges faced by consumers in the new markets.

The Secretary, Department of Consumer Affairs, Avinash K. Srivastava, while welcoming the delegates mentioned that the Conference is being held to discuss the issues relating to the functioning of the Consumer Fora such as pendency of case and filling up of vacancies in the post of President and Members of the Commissions. Srivastava also drew attention to the alternate ways of redressal of consumer complaints, computerization of consumer fora and notification of Model Rules by the States.

President NCDRC,Justice R. K. Agarwal, in his address mentioned about increasing pendency of cases in various consumer fora including national commission and suggested that the vacancies in these commissions should be filled up expeditiously. Agarwal emphasized that the number of adjournment and appeals should be restricted according to the monitory value of the cases. He welcomed the introduction of Mediation in the Consumer Protection Bill and mentioned that this will also help in reducing the pendency of cases.

The Minister of State of Consumer Affairs, Food and Public Distribution, C.R Chaudhary, in his address mentioned that enforcement of Consumer Protection Act and allied laws are the joint responsibility of the Centre and the States. C.R Chaudhary stated thatModel Rules relating to appointment, salary/remuneration and other conditions of service of President/ Members in the State Commission/District Fora framed by this Ministry in consultation with the National Consumer Disputes Redressal Commission has been circulated to the States and UTs. The Minister requested all States and UTs to issue notifications adopting these rules as early as possible.

Chaudhary also mentioned that the District Fora should avoid giving any adjournments and should be encouraged to decide cases on the first hearing itself and requested State Commissions to monitor this aspect. The Minister further invited suggestions from the States for strengthening the redressal mechanism and the support required from the Centre for this purpose. He asserted that the Government has already strengthened the National Consumer Helpline as the alternate system for resolving consumer complaints so that the consumers need not approach the consumer fora forresolving their grievances. The Minister expected that this Conference will come out with a future action plan for better strengthening the existing consumer disputes redressal mechanisms.

The Conference had two Technical Sessions. In Session I the functioning of the Consumer Fora, steps to be taken to reduce the pendency of the cases, and implementation of the Model Rules etc. were discussed. In the Session II the matters discussed included progress of the implementation of computerization and networking of Consumer Fora, utilization of funds release under various schemes such as strengthening  and Swachh Bharat Action Plan. 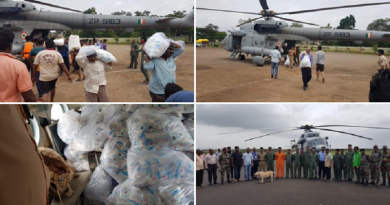 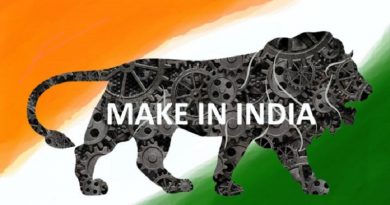 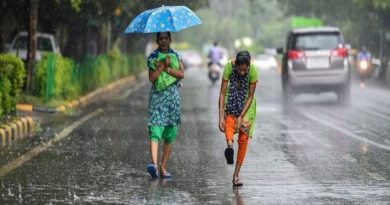