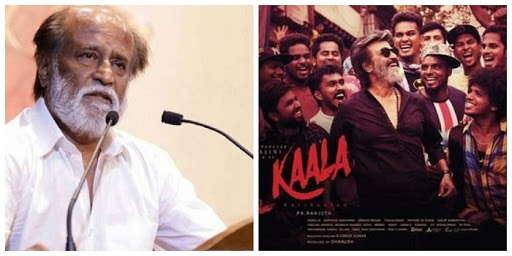 Entertainment Latest Political
June 6, 2018 Mumbai AasPaas 0 Comments Rajanikanth
Ahead of the worldwide release of Kaala, in an emotional appeal in Kannada, Superstar Rajanikanth requested people of Karnataka not to stall his latest outing. Speaking to the reporters at his residence, the Thaliava reiterated that he had not spoken anything wrong on Cauvery issue by referring Supreme Court’s order.
Commenting on the approach of Karnataka film association, the ace actor stated that instead of supporting film fraternity, the film board is backing fringe elements in the name of Protest. Reacting to the order of Karnataka High court, Rajani hoped that state government under Chief Minister Kumaraswamy will ensure the smooth sailing of Kaala by providing enough security arrangements for exhibitors who are willing to screen the movie despite the protest of Pro-Kannada groups.
Yesterday, makers of Kaala had filed a petition in Karnataka High Court against the proposed ban. Meanwhile, Supreme Court today turned down the plea of K S Rajashekaran demanding a ban on the release of Kaala citing copyright violation issue.
During Karnataka polls, Rajanikanth opined that irrespective of poll-outcome, new state government should follow the directions of the apex court on the issue of Cauvery. Irked by his comments, several Kannada outfits called for a complete ban on screening Kaala in the state of Karnataka.
Kaala will hit the screen on June 7 in Tamil, Telugu, and Hindi. The project is helmed by veteran movie maker Pa. Ranjith and bankrolled by actor Dhanush, under the banner of Wunderbar Films in association with Lyca Productions, a leading production house down south. Besides Rajinikanth, the film also stars Nana Patekar, Huma Qureshi, and Anjali Patil in a pivotal role. 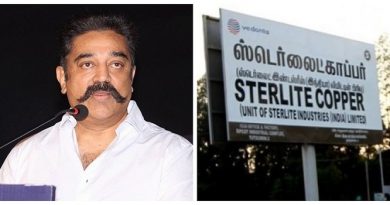 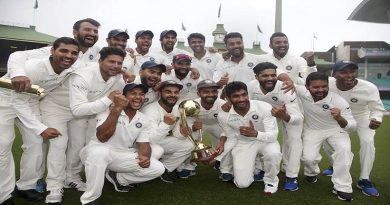