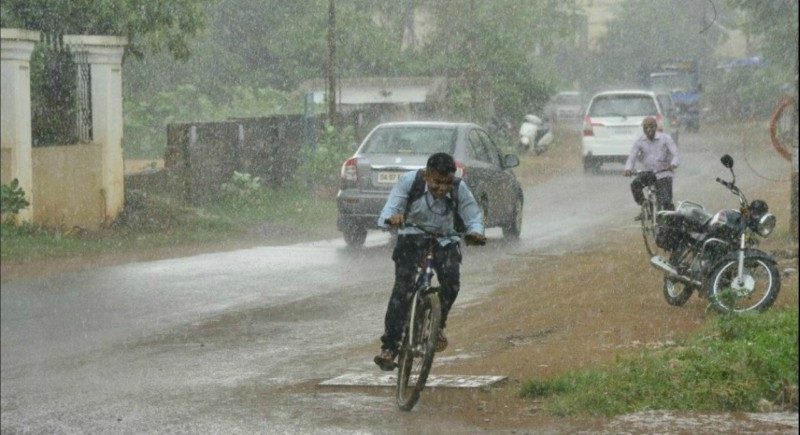 Vidarbha, Marathwada and central Maharashtra may receive heavy rainfall over the weekend, the India Meteorological Department (IMD) has forecast. IMD scientists attributed this to cyclonic storm Daye, which on Friday evening was close to Raipur in Chhattisgarh. This system, however, weakened into a deep depression by late evening. It also pushed the monsoon withdrawal further, and it is now expected to commence simultaneously from Rajasthan and Gujarat after September 25.

Speaking to the media, IMD Head, Dr. Mohapatra said, under its influence, rainfall is likely to take place at most places over Vidarbha and North Maharashtra and Madhya Pradesh. He further added that on Sunday the low-pressure system is expected to interact with a western disturbance which will approach North East India. Due to this Punjab, Haryana, Delhi, Western UP, Uttrakhand and Himachal Pradesh are expected to experience enhanced rainfall activity.

It has been reported that moderate rainfall over most stations in Vidarbha — Nagpur, and Wardha (39 mm each), Bramhapuri (18 mm), Gondia (25 mm), Yavatmal (9 mm) and Amravati (8 mm). However, the rainfall situation in Marathwada (-17 percent) and Vidarbha (-10 percent) remained below normal. This has been the case for these two sub-divisions in the state for the majority of this season. Currently, Maharashtra is 6 percent short of normal rainfall this season.

The possibility of the rainfall spell, forecast over September 22 and 23 is crucial as it is the only hope for any improvement in the rainfall situation during the last leg of the ongoing southwest monsoon season. 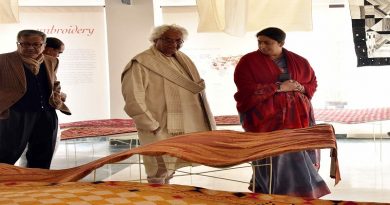 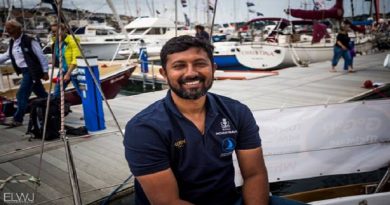 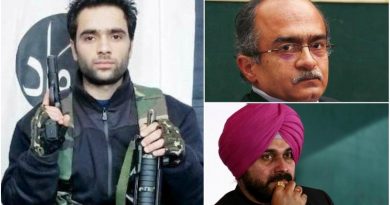