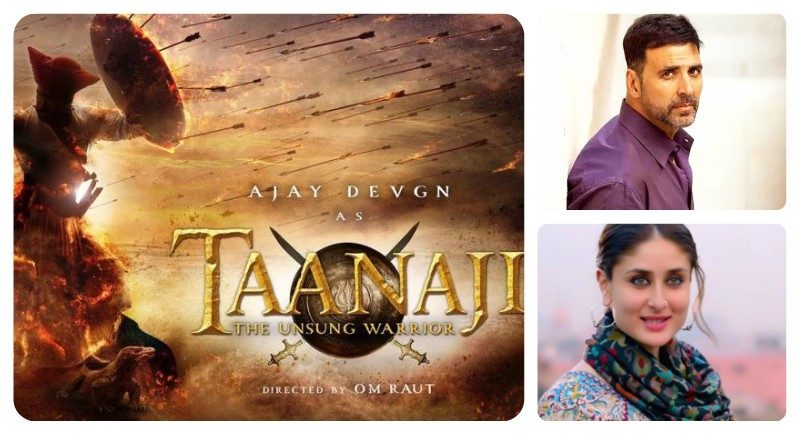 Bollywood has brought Good News for you and it’s a name. Yes, correct, After months of speculation, Karan Johar has finally announced the title of his upcoming production, starring Akshay Kumar and Kareena Kapoor Khan. Titled Good News, the film will mark the reunion of the two actors after nine years.

The director-producer made the announcement on Twitter and also shared the release date of the film. Good News will also feature Diljit Dosanjh and Kiara Advani. The film will be helmed by first-time director Raj Mehta. The film will hit the screen on July 19 next year.

Along with this, Ajay Devgn starred film ‘Taanaji: The Unsung Warrior’ too has announced its shooting date that is September 25 this year.

“Both Bhushan Kumar and Ajay Devgn have had a very successful association in the past, Raid being their most recent blockbuster. Bhushan Kumar had recently flown to London to meet Ajay Devgn for a discussion over Taanaji, “ says the sources.

Taanaji will mark Bhushan Kumar’s first venture into costume drama and historical space. The film is set to go on floors on 25th September, after Ajay Devgn finishes the shoot of Akiv Ali’s next which is being produced by Bhushan Kumar & Luv Ranjan and Indra Kumar’s Total Dhamaal. 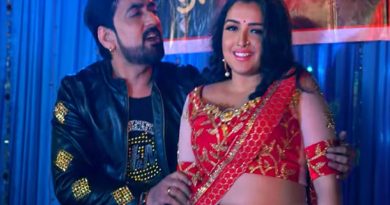 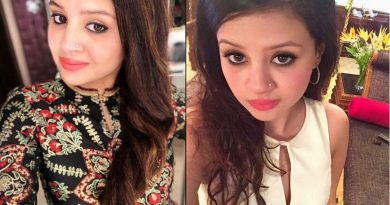 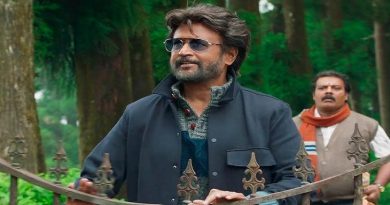