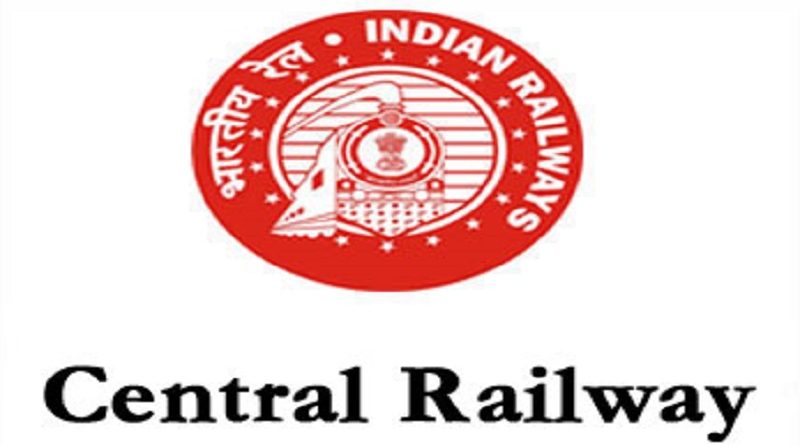 In spite of frequent deadly attacks, the railway administration has still adopted the policy of evasiveness, which has become a matter of concern for the ticket checking personnel, who have blamed the arbitrariness of the railway officials for these attacks. ,

According to railway ticket personnel sources, the main reason for the attack on the ticket checking staff is the imposition of increased targets every year by the officials of the railway administration for collecting fines from illegal passengers at the station. Due to this, every ticket checking employee remains under tension because after finishing the duty if the target is not met, he has to tell the concerned officer that today he has not completed the target.

And, if the receipt is not made in the prescribed number, that is, the target is not met, then the senior railway officials harass him in different ways, the railway ticket worker is threatened to be appointed at such a place, where the means of checking the ticket, It’s like risking your life.

Because passengers know that there is no fear of getting caught despite misbehaving or assaulting ticket checking staff at these places. Central Railway needs to close these thief doors also immediately.

Along with removing these problems of the ticket checking staff, the railway administration will also have to educate the railway passengers that if there is any complaint from the staff, they should inform the concerned officer. So that his problem can be resolved, not that he himself tries to remove the complaint by fighting, and the administration should also take strict action against the passenger who attacked the railway employees so that other passengers also do not dare to do the same. 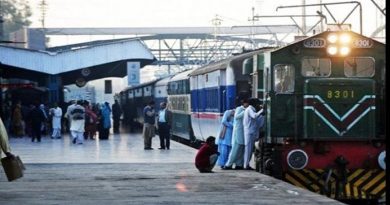 India hits back by cancelling Samjhauta Express to Pakistan 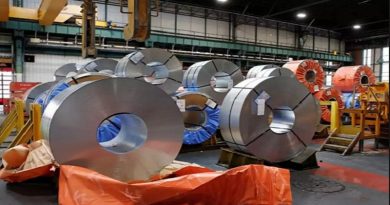 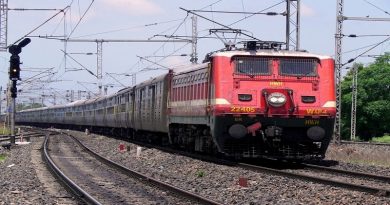