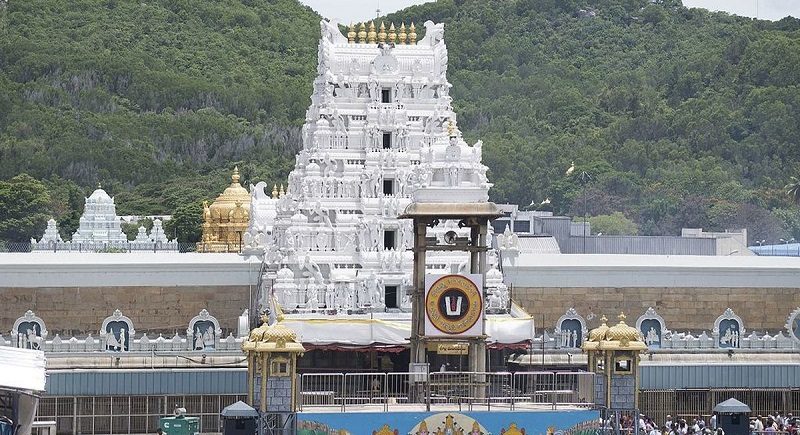 Hyderabad: Responding to the plea of BJP leader Subramanian Swamy, the Hyderabad High Court on Tuesday directed Tirumala Tirupati Devasthanam (TTD) to submit a detailed report of the financial affairs of the top religious body. A two-judge bench comprising of Chief Justice TBN Radhakrishnan and Justice SV Bhatt also summed the state and Centre government to clear its stand on TTD management.

Earlier, the Rajya Sabha MP had filed a Public Interest Litigation against the Andhra Pradesh government and Tirumala Tirupati Devasthanam over the allegations of corruption. The petition also accused the state government of diverting TTD funds.  The court will hear the matter on December 18.

TTD controversy erupted after the allegations leveled by the former Chief priest A.V. Ramana Dikshitulu. Ramana Dikshitulu had publically accused the religious body of financial mismanagement. The former Chief priest had raised serious objections over the functioning of the TTD board and also filed a petition for bringing TTD administration under the Right to Information Act. Later he was sacked by the TTD administration.

Following the development, Subramanian filed a plea in the apex court against the removal of Tirumala Tirupati Devasthanam Chief Priest Ramana Dikshitalu. The former Union Minister also demanded a Court-monitored CBI investigation to probe the alleged financial irregularities in TTD. 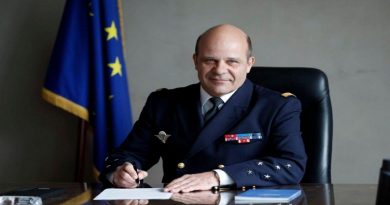 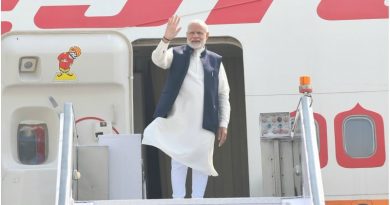 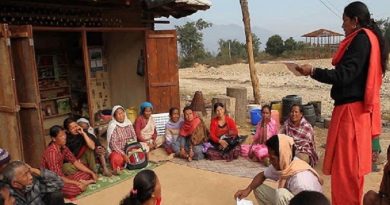