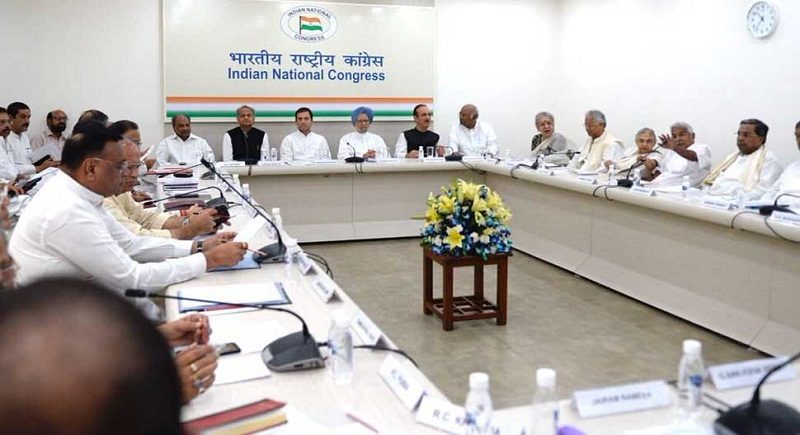 The newly-constituted Congress Working Committee (CWC) – the party’s highest decision-making body – met on Saturday during which the current political situation and key issues, including the Rafale fighter jet deal, the Assam National Register of Citizen (NRC) and the PNB scam involving fugitive diamantaire Nirav Modi and his uncle Mehul Choksi were thoroughly discussed.

During the meeting, the CWC members agreed to chalk out an effective strategy to corner the Narendra Modi-led NDA government on various counts. The CWC members also agreed to escalate attack on the BJP dispensation over its alleged inaction against Nirav Modi and his relative Mehul Choksi – the key accused in the multi-crore Punjab National Bank scam – and its dilly-dallying on the cost of the Rafale fighter jet deal between India and France and the National Register of Citizens (NRC) survey in Assam.

While maintaining that the concept of NRC was introduced by the Congress party, the CWC members alleged that the Narendra Modi government was trying to take political mileage by polarising the issue.

The CWC maintained that the party is not against the Assam NRC but stressed that it should be done according to the Assam Accord signed during former prime minister Rajiv Gandhi’s tenure.

Slamming the Narendra Modi government over the Assam NRC, the CWC said the highly sensitive exercise has been “tardy” and has led to massive insecurity in Assam.

The final NRC draft, which was published on July 30, has excluded 40 lakh people and made them vulnerable, it said.
Among key decisions, the CWC decided to launch a mass movement under the leadership of Rahul Gandhi against the Narendra Modi government on the issue of corruption and urged all its party leaders, office-bearers and its cadres to mobilise people’s support for the same.

The CWC said that a detailed roadmap for the party’s upcoming agitation against the BJP government would be unveiled soon.

During the CWC meet, the members mocked the Narendra Modi government’s slogan of ‘Sabka Sath, Sabka Vikas’ and said that it was actually Bhagoron ka Sath, Bhagoron Ka Vikas’ claiming that the government was absolutely clueless about PNB scam fraudster Mehul Choksi managed to take the citizenship of Antigua and Nirav Modi, who was absconding ever since the scam was unearthed.

The CWC members also discussed the preparations for the Assembly polls in four states this year and the issue of alliances for the 2019 Lok Sabha elections.

The CWC also sought an explanation from the Modi government on the clean chit given by the Foreign Ministry to Mehul Choksi which helped him in getting the citizenship of Antigua. Expressing concerns over various bank-related scams to the tune of 74,000 crore, the CWC alleged that the big loan defaulters were raoming freely due to the aleged patronage of the Modi governemnt to them.

Addressing a press briefing after the CWC meet, Congress spokesperson Randeep Surjewala said, ”We discussed the political situation in the country and the huge opportunity for the Congress to highlight issues of corruption and failure of the government to provide jobs to our youth. Thank you to all those who attended today’s meeting.”

One of the highlights of today’s CWC meeting, was Mr Antony’s brilliant description of the Rafale robbery: 130,000 Cr. stolen from the people of India and given to a friend who was 45,000 crore in debt. #RafaleScam

Senior CWC member and Congress leader Ashok Gehlot said, ”The issues of Assam NRC Draft Bill, corruption, bank fraud cases and Rafale deal were discussed in the CWC meet. Discussions were also held on the issue of unemployment. We have also started preparations for upcoming elections in four states.”

Former Congress chief and UPA Sonia Gandhi could not attend the CWC meeting, the sources said.
This was the second meeting of the newly-constituted CWC, the party’s highest decision-making body, under the chairmanship of Rahul Gandhi. 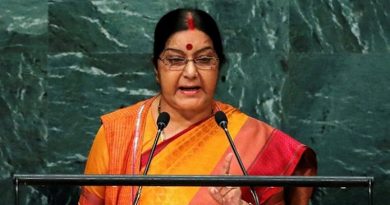 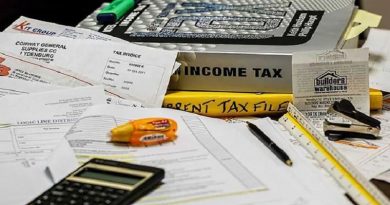 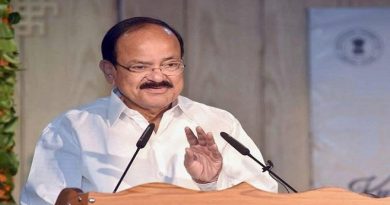