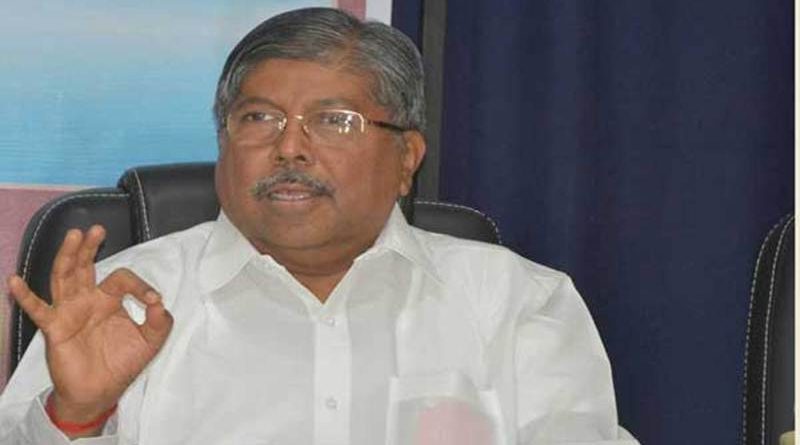 A senior BJP leader and Maharashtra minister on Sunday warned the Congress could come to power in Maharashtra if the BJP and the Shiv Sena fail to form an alliance in the next Assembly elections.

“The BJP is compelled to have an alliance with the Shiv Sena. If the alliance is broken, then the Congress could come to power (after the next Assembly elections),” state PWD minister and senior BJP leader Chandrakant Patil told reporters in Kolhapur district.

He said in the case of Palghar Lok Sabha bypoll, which is scheduled for Monday, Shiv Sena chief Uddhav Thackeray did “wrong politics”, and blamed him for the “bitter” relations between the two parties.

In the last four years, the BJP and the Shiv Sena hardly contested any major election together,” Patil noted.

The bypoll in Palghar Lok Sabha constituency was necessitated following the death of sitting BJP MP Chintaman Wanaga in January this year.

Much to the BJP’s dislike, the Shiv Sena fielded the late parliamentarian’s son, Shriniwas Wanaga, for the bypoll.
“The BJP had decided to nominate someone from late MP Chintaman Wanaga’s family for the Lok Sabha bypoll.

But without finding out the BJP’s plans, Uddhav Thackeray picked him (Shriniwas Wanaga) up and announced his candidature as the Shiv Sena candidate. This style (of functioning) has led to a controversy,” Patil claimed.
Meanwhile, reacting to the crashing sugar prices, Patil, who is also the state revenue minister, said a meeting to discuss the issue is proposed to be held in Mumbai tomorrow.

“Union minister Nitin Gadkari, state finance minister Sudhir Mungantiwar and I am going to attend it. We will try to find out some solution to the issues, including import-export of sugar and FRP (fair and remunerative price) to farmers,” he said.

Various political parties have accused the BJP government of importing sugar from Pakistan at a time when the prices of the commodity in domestic market are already under pressure due to bumper production of sugarcane in the country.
Parties like the NCP, the Congress, and the Maharashtra Navnirman Sena (MNS) had earlier held protests in the state against the import. 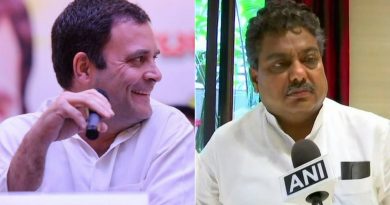 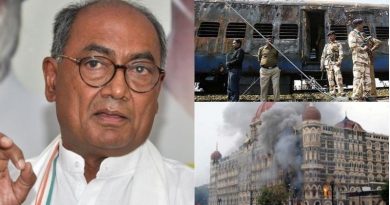 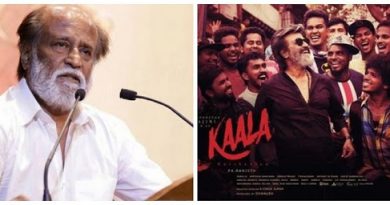