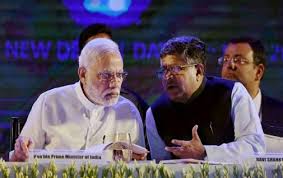 His comment comes hours after Ravi Shankar Prasad had said that the Gandhi scion used the services of Cambridge Analytics in Gujarat Assembly elections in 2017. Addressing a press conference, Prasad said that Rahul must come clean on the issue. He also cited media reports during Gujarat elections regarding the issue to assert his point.

“The Congress has maintained conspicuous silence (on their ties with Cambridge Analytica). Rahul Gandhi’s entire social media campaign has been managed with the help of Cambridge Analytica and they have had meetings also,” he added.

Earlier in the day, Rahul took to microblogging site Twitter alleging that the data leak story was invented by the government to divert attention from the issue of killing of Indians in Iraq’s Mosul by terrorist group Islamic State. Rahul tweeted that media networks bit the “bait”, making the issue of death of 39 Indians in Iraq “vanish from radar”. He said that the Narendra Modi government was “caught lying” on the issue.

The minister further pointed to earlier reports of bots allegedly being used to artificially increase Rahul Gandhi’s social media following, asking “how much data of Indians have the Congress party shared with foreign firms like Cambridge Analytica”.

The Congress, however, denied any link with the data theft. Head of Congress social media wing Divya Spandana (Ramya) had tweeted, “News about Congress engaged/engaging with Cambridge Analytica is absolutely false.”

Britain’s Channel 4 has alleged that the London-based data analytics firm harvested private data of Facebook users to influence elections in several countries including US presidential elections. Soon after the controversy over Cambridge Analytica’s association with Indian political parties broke-out, BJP and Congress accused each other of availing of its services for electoral campaigns. 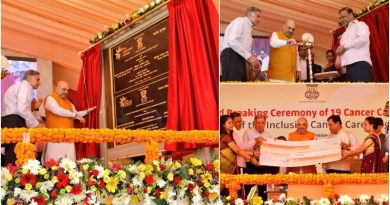 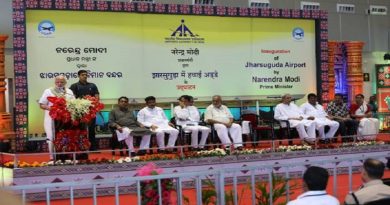 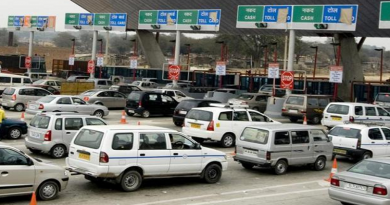