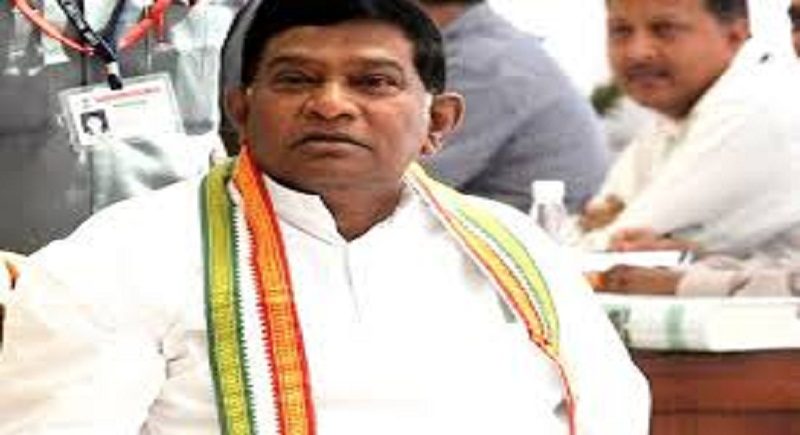 With his son Amit Jogi expelled from the Congress party for six years in 2016, his wife Renu Jogi removed as Deputy Leader of Opposition in January, and AICC in-charge of Jharkhand PL Punia denying any truce with him, the Congress doors are literally shut for the first Chhattisgarh Chief Minister Ajit Jogi. However, with the Chhattisgarh’s BJP government battling to overcome anti-incumbency and the Congress struggling hard to put its own house in order, Ajit Jogi-led Janta Congress Chhattisgarh is trying hard to make it a triangular contest and emerge as the kingmaker, in case Assembly polls later this year throw up a hung Assembly.

“The 2013 Naxal attack had wiped out our top leadership in Chhattisgarh and Ajit Jogi was accused of being behind the attack and these accusations are in public domain. This can’t be forgiven and our doors are shut for him,” Punia had told agencies recently.
The remarks had come after speculations that Jogi could be approached by the Congress, defying internal party resistance, for Assembly polls so as to prevent division of anti-BJP votes in the state.
However, Jogi, who made his first public appearance in Raipur after 52 days of hospitalisation on Friday, rubbished Punia’s remarks.
The party which had thrown Jogi’s legislator son Amit out in 2016 for sabotaging the Antagarh bypolls had given the bureaucrat-turned-politician a clear signal that his return to party fold was impossible by removing his wife Renu Jogi as Deputy Leader of Opposition with Khawasi Lakma, another Ajit Jogi former close aide who is said to have switched loyalties.
Since Jogi decided to float his own party in 2016, soon after being dropped from the CWC, the Congress accused him of being the B team of the BJP.

Countering this allegation, Jogi on Sunday claimed that he would be contesting against Chhattisgarh CM Raman Singh from Rajnandgaon and his party would fight against the BJP in the upcoming Assembly polls.

Jogi has also appointed his daughter-in-law Richa Singh as the in-charge of Rajnandgaon seat. Jogi has already announced several candidates for upcoming Assembly polls and also plans to start his campaigning somewhere in August. However this accusation, political observers believe, is tough for Jogi to live down.

On seats where the BJP is weak, Jogi’s party could spill cold water on Congress prospects by dividing votes, he said. Aware of the potential threat, JCC could pose, the Congress is doing its best to stitch a coalition with BSP to minimise the damage and for taking advantage of the 12% Dalit votes in Chhattisgarh. Meanwhile, many in Chhattisgarh believe that it’s not all over for Jogi as yet as a Karnataka-like mandate may force a rapprochement in the future. 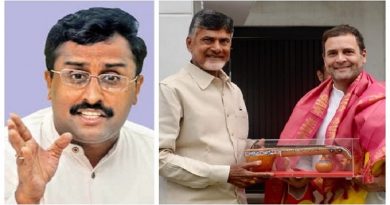 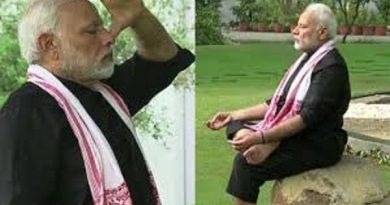 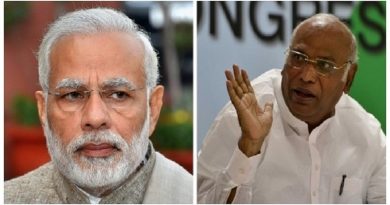