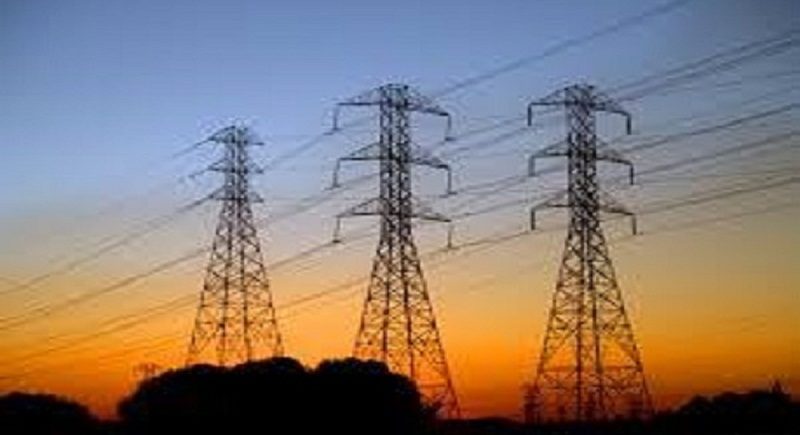 Ministers and Secretaries of the States and Union territories and senior officials of the power & renewable energy sectors and Public Sector Undertakings under them will meet up to discuss issues like- 100 per cent Household Electrification (under Saubhagya) by December, 2018, UDAY performance assessment, shifting to prepaid system in three years and 24X7 Power for All – From 1st April 2019.

Further, the delegates will discuss the proposed draft amendments in the provision of Captive Generating Plant in Electricity Rules, 2005 and flexibility in utilization of Coal. Discussion will also be held on promoting environment friendly measures such as- setting up of Charging Infrastructure for E-vehicle, review of progress on adoption of Energy Conservation Building Code (ECBC) by the States and the UTs and establishment of standalone SDA for effective implementation of Energy Conservation and Energy Efficiency Programmes.

In the area of Renewable Energy, the Conference will discuss several important issues such as – compliance of RPO targets, preparation of month wise plans for bidding solar & wind capacity by State/UT, review of Solar Parks and Solar Rooftop Program.

Apart from above aspects, automatic exemption from land ceiling act for RE power projects, free intra-state transmission for solar/wind power and fast provision of Right of Way (RoW) for evacuation facility being set up by CTUs will also be discussed. In addition to it, deliberations will be held on issues relating to Small Hydro Power and Biomass Power.

New emerging technologies in RE sector like floating solar, wind solar hybrid, offshore wind and storage will also be taken up for discussion.

The concluding session of the conference would consist of comments and feedback by States/UTs and adoption of Conference Resolution by the delegates. 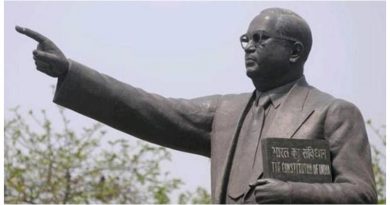 Remembering one of the pillars of our democracy ‘The Constitution’ 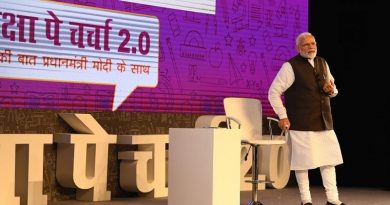 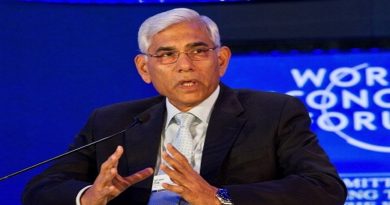