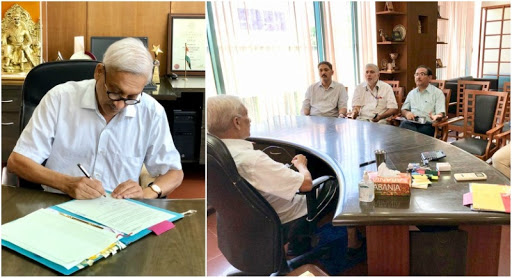 Latest
June 15, 2018 Mumbai AasPaas 0 Comments goa, goa medical college, manohar parrikar
It is not clear that does CM Parrikar’s plane directly landed at his office or what? Because without taking any rest a man who was under medication for these many months directly started working as if he was suffering from nothing. Hats off to CM Parrikar who resumed to work with strong willpower and dedication towards his state Goa.

CM Manohar Parrikar returned to his homeland on Thursday and today morning he took blessing at Mahalakshmi temple and resumed to his work. Twitter account of his office posted a tweet describing his resume of work. And also his personal Twitter account tweeted a video in which he spoke in Konkani language, “As I resume my work, I thank all my well wishers for the prayers and blessings which gave me much needed support and strength to recover. And I am always present for service of Goa.”
Parrikar was treated at a US hospital for advanced pancreatic cancer for more than three months.
Earlier in February, a section of the media had reported that Parrikar was suffering from advanced stage IV pancreatic cancer. However, the hospital denied this.
Parrikar had complained of stomach pain on February 14 and was rushed to the GMCH and taken to Lilavati Hospital in Mumbai the following day, which was then attributed to “food poisoning”.

Soon after he was admitted to the Mumbai hospital, the Chief Minister’s Office steadfastly maintained that Parrikar was suffering from “mild pancreatitis” and he was expected to be discharged shortly.
Parrikar returned to Goa on February 22 to deliver a truncated annual budget speech, but alarms bells sounded when he was again hospitalized on February 25 at the Goa Medical College and Hospital after officials claimed he suffered a bout of “dehydration” and “blood pressure”. 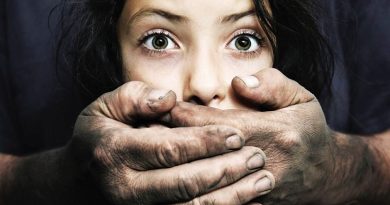 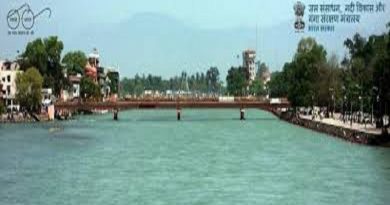 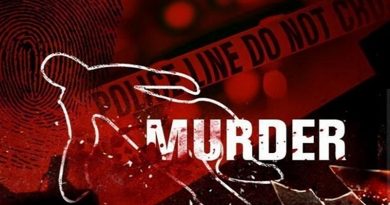