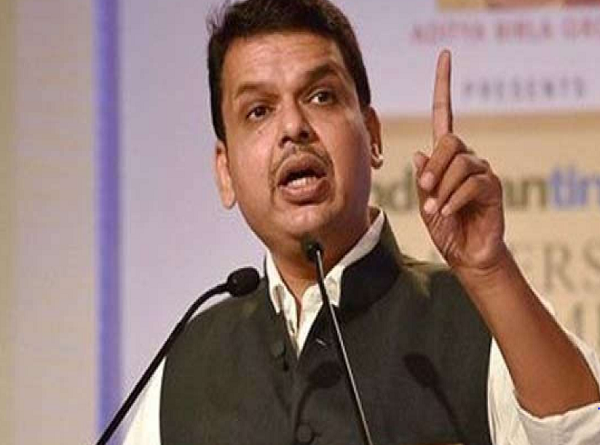 Maharashtra Chief Minister Devendra Fadnavis hit out at the Congress and the Nationalist Congress Party (NCP) today for “instigating” farmers against his government and claimed that the opposition lacked credibility.
The BJP leader’s comments came a day after NCP chief Sharad Pawar extended his support to the agitating farmers and asked them to continue with the protest till their demands were met.
Farmers in several states, including Maharashtra, are on a 10-day strike since June 1, demanding remunerative prices for their produce and loan waiver. They have been dumping their produce on roads as a mark of protest.
Fadnavis said the farmers did not trust the NCP and the Congress and blamed the previous governments run by the two parties for the plight of the cultivators in the state.
“The farmers do not trust the Congress and the NCP. These parties have no credibility left and they themselves know it. Hence, they are hiding behind some farmer leaders and trying to instigate them,” he told reporters here.
Pawar had said the farmers were forced to take to the streets as promises made by the government to them were not fulfilled and maintained that their agitation was not political in nature.
“I support the agitation as a farmer,” the former Union agriculture minister had said.
Fadnavis said the policies of the BJP-led government would ensure that the farmers got the right price for their produce.
“The condition of farmers has become such due to the corruption and misrule of the Congress-NCP governments (1999- 2014). The direct purchases (of farm products) that this government has done has not happened in the last 15 years,” Fadnavis, whose government had announced a mega farm loan waiver scheme last year, said.
The chief minister said his government’s Jalyukt Shivar programme (of water conservation) had given a boost to crop production and this had posed a new challenge.
However, the government was committed to overcoming the challenge and solving the problems of the farmers, he added. 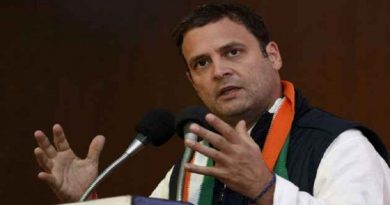 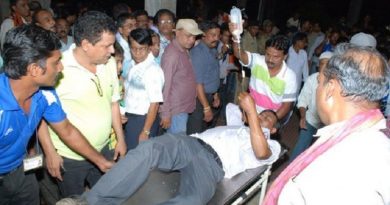 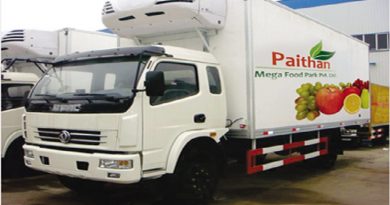