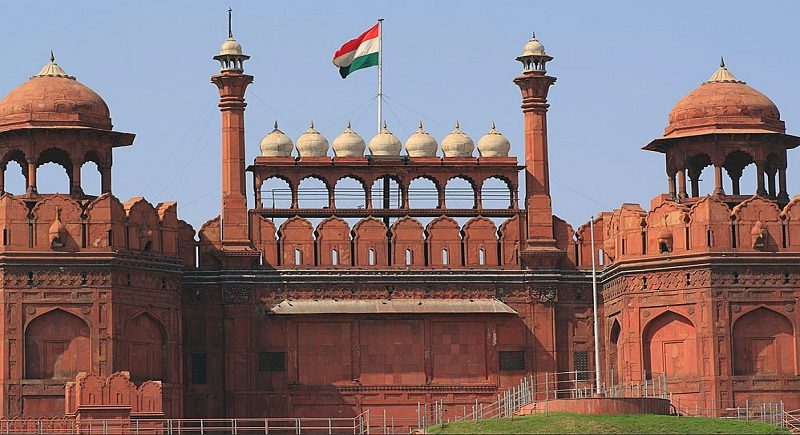 This is with reference to the news carried by some sections of the press on 01st and 02nd July 2018 with the headline “Red Fort, four other Delhi heritage sites get Monument Mitra”.
The Ministry of Tourism has clarified that all these articles had certain serious factual discrepancies and the correct position is stated as below:
1. The articles state that Monument Mitras have been appointed for Red Fort and four heritage sites in Delhi. But, it is clarified that Monument Mitra has been assigned to only one site in Delhi.
2. Further, the articles incorrectly stated that Caper Travel Company has been appointed as the Monument Mitra for four heritage sites in Delhi i.e. Azim Khan’s tomb, Jamali Kamali mosque & tomb, Rajaon Ki Baoli and Moth Ki Masjid. The Tourism Ministry has clarified that the said company’s vision document is presently under evaluation stage and no MoU has been signed with them.
It is pertinent to mention that the “Adopt a Heritage – Apni Dharohar Apni Pehchaan” is a collaborative effort by Ministry of Tourism, Ministry of Culture, Archaeological Survey of India and State / UT Governments. It aims to encourage public / private sector companies and corporate citizens / NGOs / individuals to take up the responsibility of making our heritage and tourism more sustainable through development, operation and maintenance of World Class tourist infrastructure and amenities at ASI / State heritage sites and other important tourist sites in India. 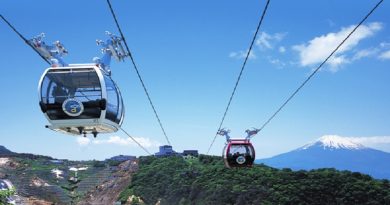 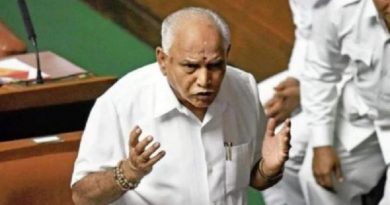 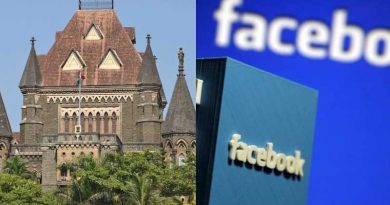