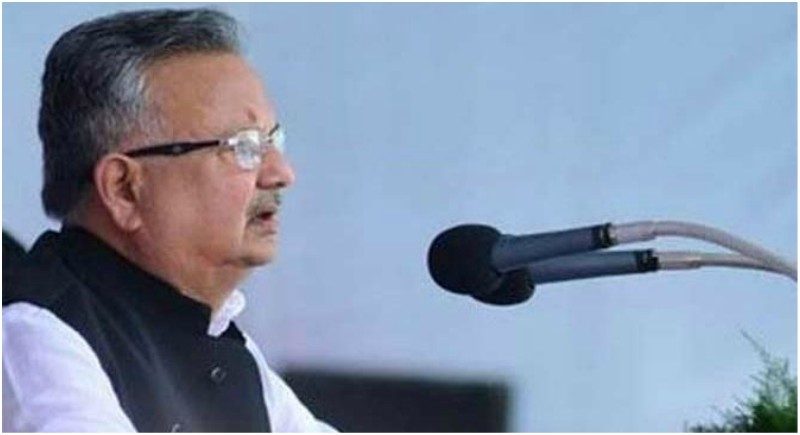 Raipur: In Chhattisgarh, Chief Minister Raman Singh convened a high-level meeting today at Raipur to take stock of the situation in the wake of Tuesday’s Maoist attack in Dantewada district.

Read:- within the Framework of the RBI Act, Is an Essential and Accepted Governance Requirement

The meeting was attended by senior officers of police and civil administration of state government.

The Maoists had ambushed a Police and DD News team at Aranpur area of Dantewada district on Tuesday. In this attack, a cameraman of Doordarshan News and two security personnel were killed.

While two police personnel were injured. One of the two injured policemen succumbed to the injuries today, taking the toll of Tuesday’s attack to four. 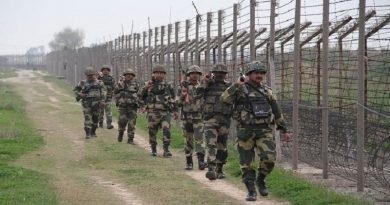 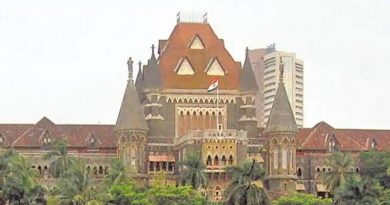 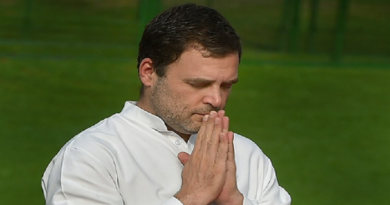