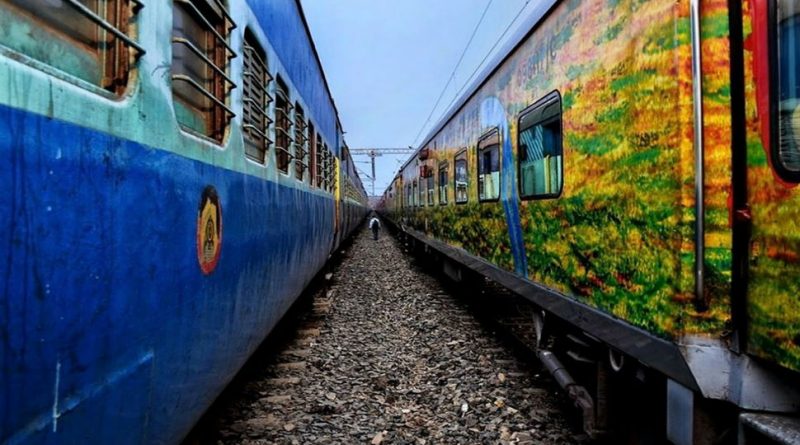 The Central Railway has announced that it would run 10 ‘Summer Special’ trains between Mumbai’s Chhatrapati Shivaji Maharaj Terminus and Varanasi from April 24.

Weekly trains would run between the two cities between April 24 and May 23. Passengers can book a seat by paying a special fare. The decision to run these trains comes due to increased demand – especially during the holiday season. “Bookings for summer special trains on special charges leaving Chhatrapati Shivaji Maharaj Terminus will commence from 21.4.2018 at all PRS locations and booking can be done also online,” a Central Railway spokesperson was quoted as saying. 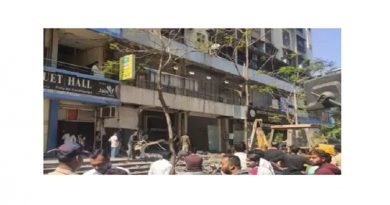 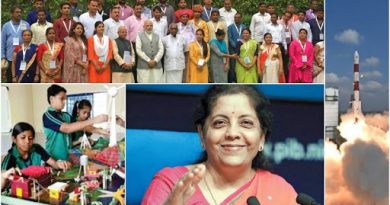 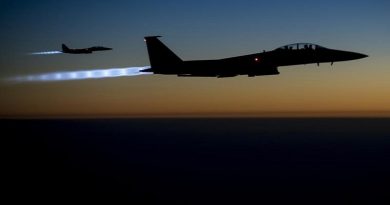