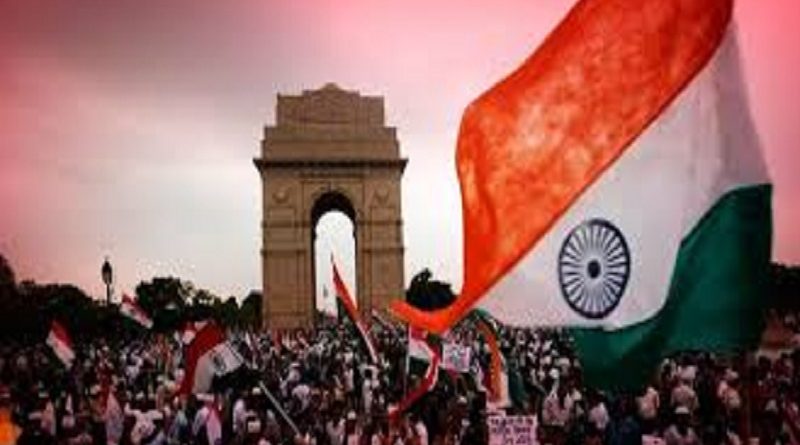 As Independence Day is heading close, the Centre has urged all citizens not to use national flag made up of plastic and asked states and Union Territories to ensure strict compliance of the flag code. With protecting the environment and taking the plastic ban drive seriously this move by the government makes their stand all the more thoughtful and considerate.

In an advisory to states and Union territories, the Home Ministry said the national flag represents hopes and aspirations of the people of India and hence should occupy a position of honor. The ministry said it has been brought to its notice that during important events, the national flag made of plastic is used in place of paper flags.

Since plastic flags are not biodegradable like paper flags, these do not get decomposed for a long time and ensuring appropriate disposal of the national flag made of plastic commensurate with the dignity of the flag, is a practical problem, the advisory said

As per Section 2 of ‘The Prevention of Insults to National Honour Act, 1971’ Whoever in any public place or in any other place within public view burns, mutilates, defaces, defiles, disfigures, destroys, tramples upon or otherwise shows disrespect to or brings into contempt (whether by words, either spoken or written, or by acts) the Indian National Flag or any part thereof, shall be punished with imprisonment for a term which may extend to three years, or with fine, or with both.

The advisory said on important national, cultural and sports events, flags made of paper only are to be used by the public in terms of the provisions of the ‘Flag Code of India, 2002’ and such paper flags are not to be discarded or thrown on the ground after the event.

Such flags are to be disposed of, in private, consistent with the dignity of the flag. Wide publicity for not using the national flag made of plastic should be made along with its advertisement in the electronic and print media

State governments, UT administrations, secretaries of all ministries and departments of the government of India were told to ensure strict compliance of the provisions contained in the ‘Flag Code of India, 2002’ and ‘The Prevention of Insults to National Honour Act, 1971.

There are universal affection and respect for and loyalty to the national flag. Yet, a perceptible lack of awareness is often noticed amongst people as well as organizations and agencies of the government in regard to laws, practices, and conventions that apply to ‘display of the national flag’, the advisory said. 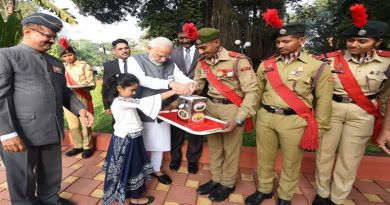 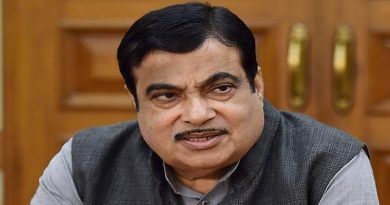 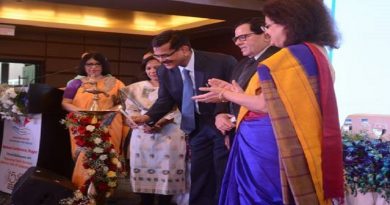