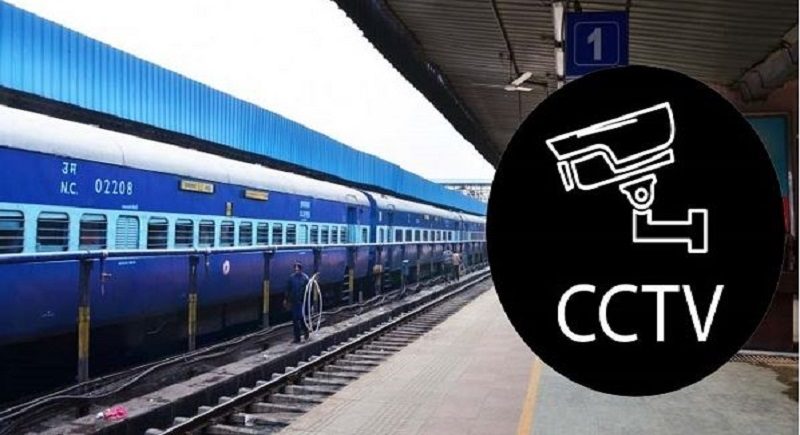 Ministry of Railways has planned to provide CCTV based surveillance System at Stations and in passenger carrying trains to enhance safety and security of the passengers. The project of installing CCTV cameras at 8244 Railway Stations (Including halt stations) and in58276 passenger coaches of trains has been sanctioned at the cost of ₹ 3771 Crore. These include a provision of CCTV cameras at 983 stations costing approximately ₹ 500 Crore being funded through the Nirbhaya Fund.

Policing on Railways being a State subject, prevention of crime, registration of cases, their investigation and maintenance of law and order in Railway premises as well as on running trains and security of railway tracks and bridges are the statutory responsibility of the State Governments, which they discharge through Government Railway Police (GRP) / District Police. However, Railway Protection Force (RPF) supplements the efforts of GRP in providing better protection and security of passenger area and passengers and for matters connected therewith.

A regular analysis is done to identify the spots, sections, stations and trains prone to crime viz. dacoity, robbery etc. and accordingly security arrangements including staff deployment, patrolling etc. are made for the safety and security of passengers and their belongings in close coordination with GRP/District Police.This information was given by the Minister of State of Railways, Rajen Gohain in a written reply to a question in Lok Sabha today. 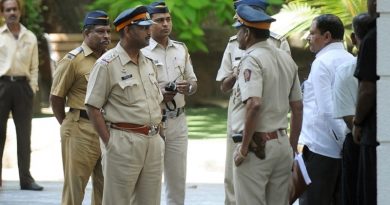 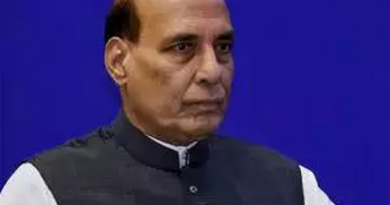 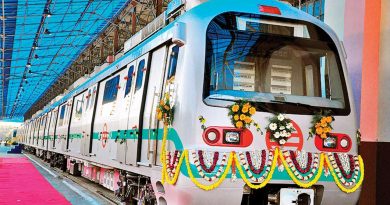