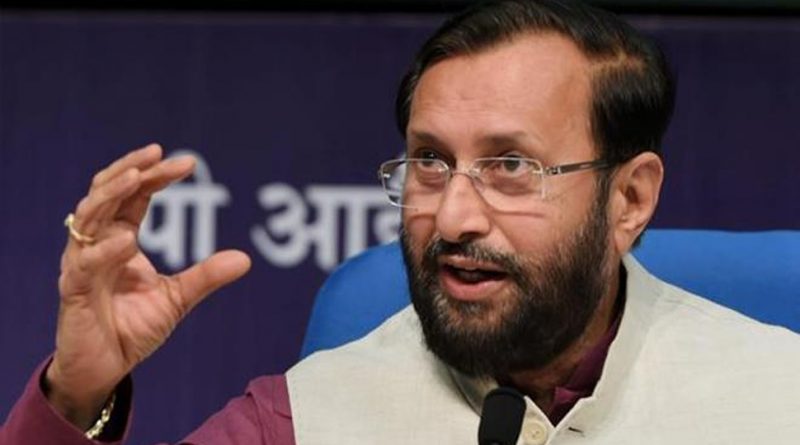 The government on Thursday assured that tough action will be taken against those responsible for leaking the Class 10 Mathematics paper and Class 12 Economics questions paper of the Central Board of Secondary Education (CBSE). “This is a very unfortunate development. Whoever is involved in the paper leak will not be spared. Police will soon arrest the culprits. We will not let students suffer because of this incident,” Union HRD Minister Prakash Javadekar while addressing reporters in Delhi on Thursday.

He also added that just like the culprits behind the Staff Selection Commission (SSC) exam leak were caught, the ones responsible for leaking CBSE papers will also be held and strict action will be taken against them. “An internal probe has already been ordered and the investigation is underway. 2 FIRs have already been registered. The guilty will be punished,” he added.

Javadekar also said that he could empathise with the parents as he is one as well. “We understand the pain and anguish of students and parents. I also could not sleep, I am also a parent,” he said.

However, he defended the CBSE saying that the board has earned a name for itself due to the manner in which it has conducted free and fair examinations in the past. “It has the best system when it comes to conducting examinations. Even the SC had agreed with this by giving them the responsibility to conduct National Eligibility and Entrance Test (NEET UG),” he said.

Meanwhile, the CBSE has named a person behind the leak of examination papers. In a complaint to Delhi Police, the CBSE said that it received a fax on March 23 naming a person who runs a coaching institute in Rajinder Nagar area of the national capital.

In its letter to the police, the board also said that the complaint it received from “unknown source” named two schools in connection with the paper leak. It further talks about an unaddressed envelope that CBSE received on March 26, the day class 12 Economics exam was conducted. According to the board, the envelope contained four sheets of hand-written answers of Economics paper. The complaint also mentioned a WhatsApp number which was allegedly used to circulate the leaked paper.

Prime Minister Narendra Modi has also expressed his anguish over the incident. The PM reportedly asked the minister to ensure strict action in the paper leak case. 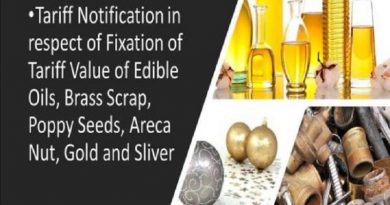 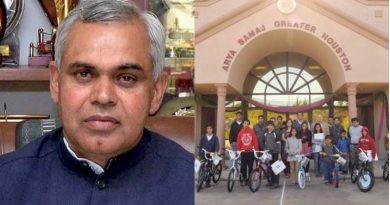 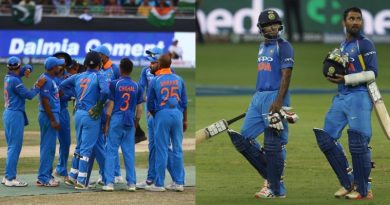