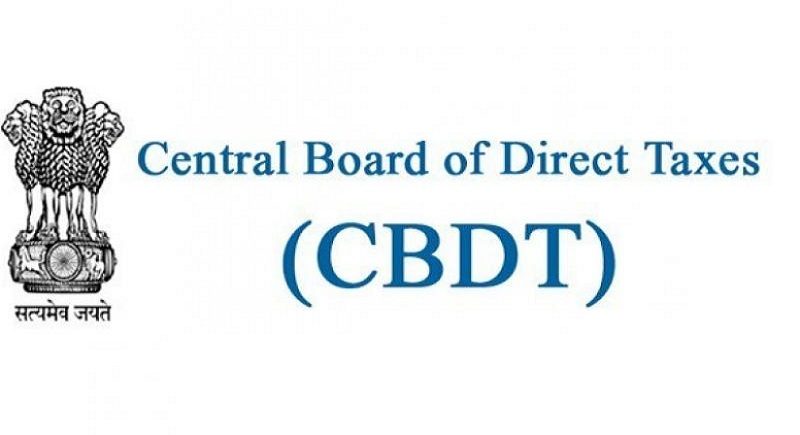 Continuing the practice of placing key statistics relating to direct tax collections and administration in public domain, the Central Board of Direct Taxes (CBDT) has further released time-series data as updated up to FY 2017-18 and income-distribution data for AY 2016-17 and AY 2017-18. The key highlights of these statistics are as under:

There has been continuous increase in the amount of income declared in the returns filed by all categories of taxpayers over the last three Assessment Years (AYs). For AY 2014-15, corresponding to FY 2013-14 (base year), the return filers had declared gross total income of Rs.26.92 lakh crore, which has increased by 67% to Rs.44.88 lakh crore for AY 2017-18, showing higher level of compliance resulting from various legislative and administrative measures taken by the Government, including effective enforcement measures against tax evasion.

The availability of the time-series data and the income-distribution data of fairly long periods in the public domain will be found to be useful by the academicians, scholars, researchers, economists and the public at large in studying long-term trends of various indices of the effectiveness and efficiency of direct tax administration in India. 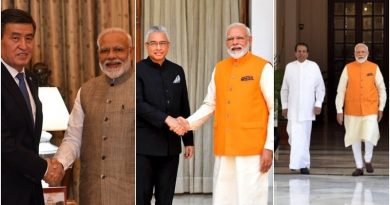 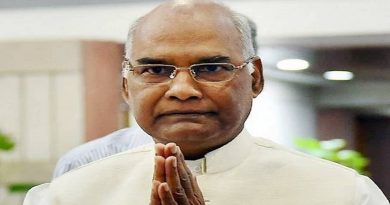 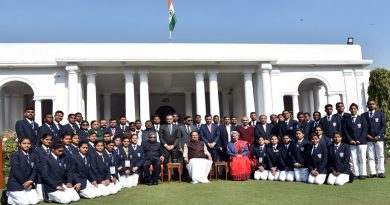