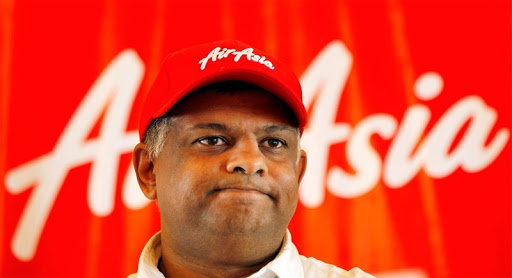 FEATURED News
May 30, 2018 Mumbai AasPaas 0 Comments
In a new chapter of major scams of corruption in India, the low-cost AirAsia airlines have landed up in a massive trouble. Central Bureau of Investigation (CBI) registered an FIR against group promoter Anthony Francis Fernandes, directors of Air Asia (India) Limited, alleged lobbyists and unknown officials of the civil aviation ministry, accusing them of violating Foreign Investment Promotion Board (FIPB) norms and trying to secure international flying licenses in involvement with government officers.

AirAsia airlines were given FIPB approval in February 2013, when P Chidambaram was the finance minister while NOC (no-objection certificate) and Air Operating Permit (AOP) were given in September 2013 and May 2014 respectively when Ajit Singh held the civil aviation portfolio.
CBI has alleged that AirAsia used lobbyists like Deepak Talwar to remove or amend the 5/20 rule for operating international flights before the general elections in 2014, which were swept by BJP so that AirAsia could be benefitted.
The case is based, among other findings, on a clutch of internal emails between senior executives of AirAsia and the Tata Group. One such email with the CBI is that of top Tata Trusts executive Venkataramanan Ramachandran, who is named in the FIR, allegedly giving personal assurances from then civil aviation minister Ajit Singh. It also conveys an assurance from the head of the FIPB to go ahead with investment plans even when they were challenged in court as early as October 2013.
As per the FDI policy of that period, foreign airlines could own up 49% shares in domestic airlines, but effective management control must remain with the Indian partner. AirAsia India was indirectly controlled and operated by AirAsia, Berhad by overriding the Board of Directors of AAIL. 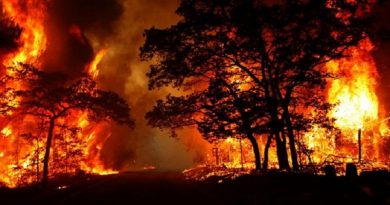 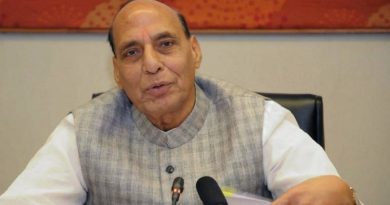 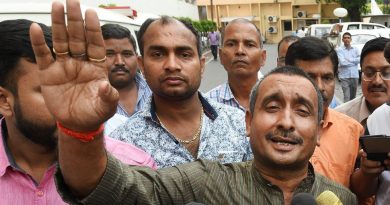