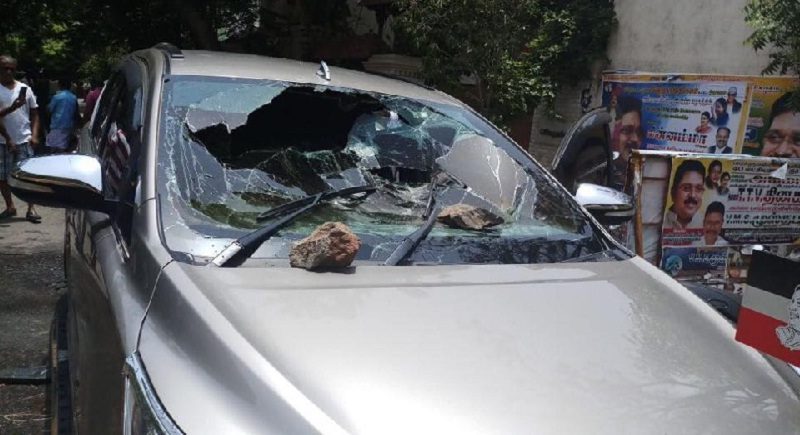 Three people were injured on Sunday outside the Chennai home of former AIADMK leader TTV Dhinakaran after a petrol bomb attack by a disgruntled supporter, police said.

Police said the attack was carried out by ‘Bullet’ Parimalam who was recently sacked from the Amma Makkal Munnetra Kazhagam (AMMK) floated by Dhinakaran. He was arrested when he was rushing to a hospital for treating his injuries.

Agitated over the party action, Parimalam along with his driver planned a petrol bomb attack,” said a senior police official.

But the bomb exploded when Parimalam and his driver tried to hurl it into the house of RK Nagar MLA Dhinakaran in Adyar. The explosion set Parimalam’s car on fire forcing him to abandon it.

Dhinakaran’s driver Pandian, AMMK photographer Darwin and an auto driver who was standing nearby sustained minor injuries. The three were rushed to a nearby government hospital.

Parimalam said he had spent around Rs 80 Lakhs for AMMK but Dhinakaran sacked him. Due to this incident, he attempted to hurl bomb which was unexpectedly exploded, said police officials.

The incident triggered tension among the AMMK functionaries who had gathered to meet Dhinakaran who had returned to Chennai from a state-wide tour. AMMK workers urged the Tamil Nadu government to provide high security for Dhinakaran.

“As the government failed to provide proper security to Dhinakaran, this shocking incident has happened. So, it is essential to tighten the security around the house our leader,” said P Vetrivel Perambur MLA and a Dhinakaran loyalist. 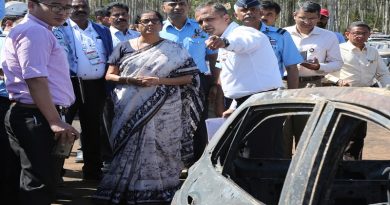 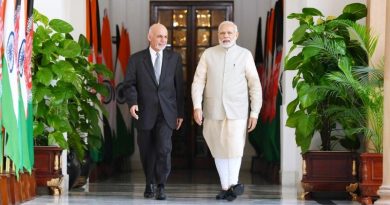 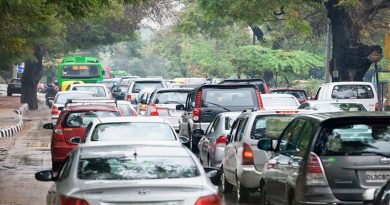