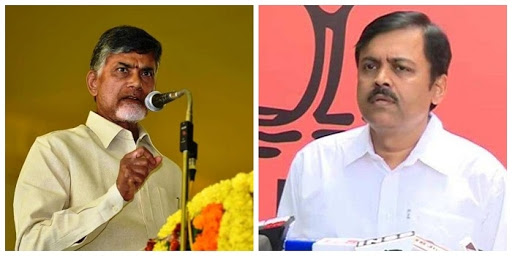 FEATURED Political
June 6, 2018 Mumbai AasPaas 0 Comments
For the first time reacting to the objections raised by Chandra Babu Naidu over the financial assistance to Gujarat’s Dholera City, BJP leader GVL Narasimha Rao said that by the TDP President was not aware of the facts associated with Dholera project.
https://twitter.com/BJP4Andhra/status/1003672086236225536

Speaking to the media, Rao quoted that only Rs 1,293 crore has been sanctioned by the central government. His reactions came after the scratching attack of Naidu on the center for neglecting Amaravati. In his recent public meetings, Babu had cited the example of Dholera City and statue of Sardar Vallabhbhai Patel in Gujarat. He accused BJP bosses of stalling funds for the new capital

The BJP MP mentioned that Naidu’s rhetoric of comparing between Amaravati and Dholera cities does not hold any ground. He blamed state government for not submitting the submitting Utilisation Certificates for 2,500 crores by the Centre for Amaravati. On granting funds for Krishnapatnam industrial city, GVL stated that central government is ready to release the funds for the proposed project after due completion of all the procedures and guidelines. 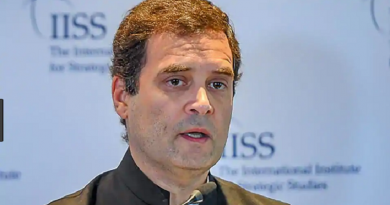 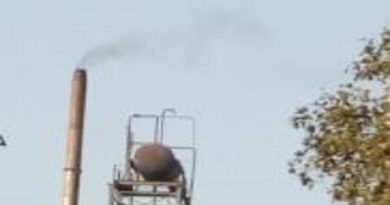