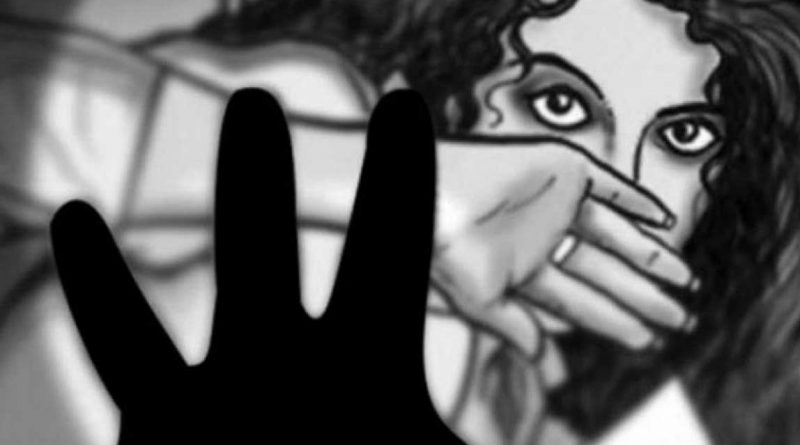 A Bharatiya Janata Party leader identified as KP Prem Ananth has been arrested for allegedly sexually assaulting a minor girl inside a train. Prem Ananth, who is a lawyer and had unsuccessfully contested from RK Nagar constituency during the 2006 Tamil Nadu assembly elections, is accusing of assaulting the 10-year-old girl in the Thiruvananthapuram-Chennai express.

Erode Railway Police arrested Ananth under Protection of Children from Sexual Offences (POCSO) Act on Sunday and later remanded him to judicial custody.

He attacked the girl while she was sleeping. The minor girl woke up and cried for help leading to other members of her family waking up. They managed to catch the accused and hand him over to the police.

The incident happened on a day when President Ram Nath Kovind signed and promulgated the ordinance awarding death penalty to .those convicted of raping children below 12 years of age. The ordinance was passed by the Union Cabinet on Saturday.

The ordinance amends the Indian Penal Code, the Indian Evidence Act, 1872, the Code of Criminal Procedure, 1973 and the Protection of Children from Sexual Offences Act, 2012. The notification stated that since Parliament is not in session and President is satisfied that circumstances exist which render it necessary for him to take immediate action.

President Kovind had on Wednesday said that it is shameful that rape incidents continue to take place in the country even 70 years after Independence. “After 70 years of independence, such an incident occurring in any part of the country is shameful. We have to think what kind of society are we developing. It is our responsibility to ensure such a thing does not happen to any girl or woman,” he said.

In Uttar Pradesh BJP MLA Kuldeep Singh Sengar is accused of raping a minor girl in Unnao. His ‘Y’ category security was also withdrawn on Friday. 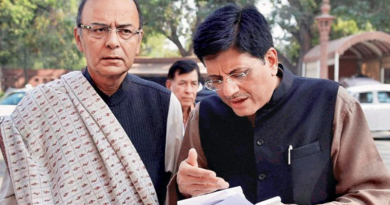 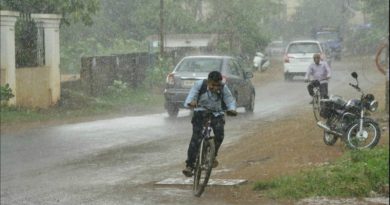 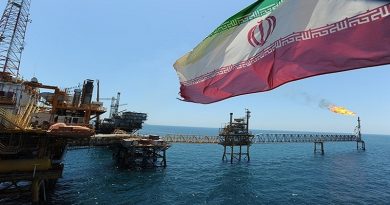 Ready to deal with impact! India’s strong stand on end of waivers from US sanctions on Iranian oil import