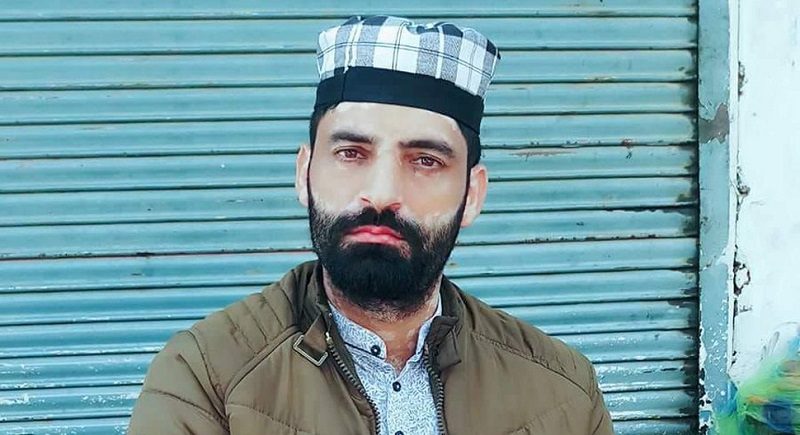 The BJP affiliate was a resident of Rakh-e-litter village in Pulwama district of Jammu and Kashmir.

Reacting to the killing of the BJP worker, party president Amit Shah said that the sacrifice won’t go in vain, calling it an “act of cowardice”.

Taking to microblogging site Twitter, Shah said, “Anguished to learn about the killing of BJP karyakarta, Shabir Ahmad Bhat by terrorists in Pulwama (J&K). This act of cowardice is highly condemnable. Extremists cannot stop the youth of Kashmir from choosing a better future for themselves. This cycle of violence won’t last long.”

He added, “The sacrifice of our @BJP4JnK karyakartas will not go in vain. Entire BJP stands firmly with Shabir Ahmad Bhat’s family in this hour of grief. My deepest condolences. May god give his family the strength to bear this tragic loss. 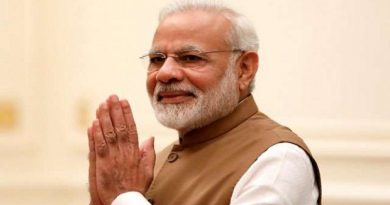 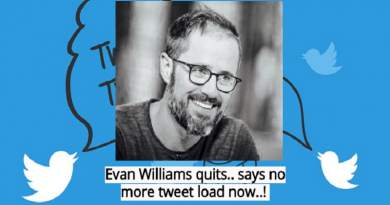 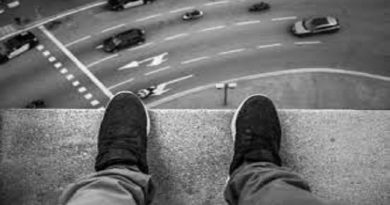