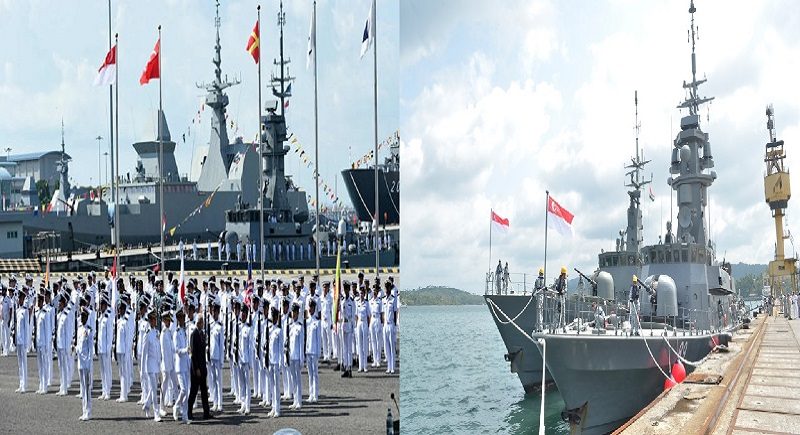 The 25th edition of SIMBEX, an acronym for “Singapore-India Maritime Bilateral Exercise” is scheduled from 10th to 21st November 2018 off Andaman Sea and Bay of Bengal. Bilateral cooperation between Singapore and India was first formalised when RSN ships began training with the Indian Navy in 1994. What began as a modest endeavour to exchange best practices in the field of Anti-Submarine Warfare (ASW), has in the recent years evolved into a complex high stakes exercise with both nations attaching premium in terms of time, complex advanced exercises and type of platforms involved.

Complementing India’s ‘Act-East’ policy, there have been a number of agreements and high level visits in the recent past between the two countries.  Indo-Singapore bilateral relations have been on an upswing in the recent past.  Both countries have a full calendar of more than 20 bilateral mechanisms, dialogues and exercises, many of which take place annually.  In November 2015, the robust relationship between the two countries was elevated to ‘Strategic Partnership’.

In June this year, on the side-lines of the Shangrila Dialogue, Prime Minister Narendra Modi and Prime Minister Lee Hsien Loong of Singapore inked many agreements including those under the ‘Defence and Strategic Partnership Sectors’. Key among them is the ‘Implementation Agreement between Indian Navy and Republic of Singapore Navy concerning Mutual Coordination, Logistics and Services Support for Naval Ships’, Submarines and Naval Aircraft (including Ship borne Aviation Assets) visits.  The Implementation Agreement since coming in force has facilitated deployment of naval assets from bases of the other through logistics and services support.

Both sides agreed to undertake continuous and institutionalised naval engagements in their shared maritime space including establishing maritime exercises with like-minded regional / ASEAN partners.  On the occasion, the Prime Ministers of both countries had commended the Armed Forces for maintaining a high level of annual exercises, goodwill visits and professional exchanges. Both Prime Ministers also remarked that they looked forward to the 25th and enhanced edition of bilateral annual naval exercises SIMBEX.  The previous edition of the exercise was held off Singapore in the South China Sea in May 2017.

SIMBEX 2018 will be the largest edition since 1994 in terms of scale and complexity. The initial harbour phase will be held at Port Blair, the capital of Andaman and Nicobar Islands from 10 to 12 November followed by Sea Phase from 12 to 16 November in the Andaman Sea.  The second harbour phase from 16 to 19 November will be held at Visakhapatnam – ‘the City of Destiny’.  Silver Jubilee Commemoration Ceremony, various professional and training interactions, 10 Km ‘Friendship Run’ during the Annual Vizag-Navy Marathon, social evening and joint cultural programmes would be held during the harbour phases to commemorate the 25th anniversary.  The final sea phase would be held in the Bay of Bengal from 19 to 21 November.  High level delegations including respective Defence Ministries are also scheduled to observe the exercises including advanced weapon firings marking a new high in the series.

The 25th edition will witness a diverse range of exercises at sea ranging from live weapon drills including multiple missile firings, Heavy Weight Torpedo (HWT) and Medium Range Gun/ Anti Submarine Rocket firings; advanced Anti-Submarine Warfare (ASW) exercises, Submarine Rescue demonstrations; integrated Surface and Anti-Air Warfare (AAW); Unmanned Aerial Vehicle (UAV) operations and Cross Deck Helicopter flying among others.  The number of missiles and torpedo firings being undertaken are in fact unprecedented and perhaps the largest the Indian Navy has undertaken with any foreign Navy till date, indicative of the growing trust and operational comfort between the two navies. This year would also witness the highest numbers and variety of platforms fielded by both sides.  Over the years the two navies have increased their interoperability to a level that could be matched by few other navies. 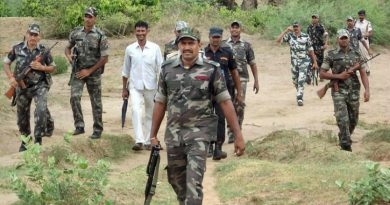 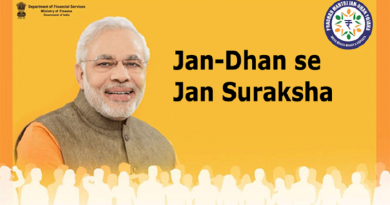 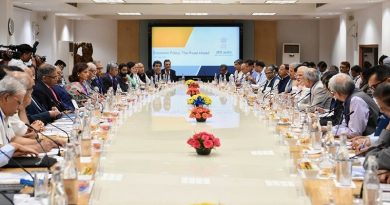