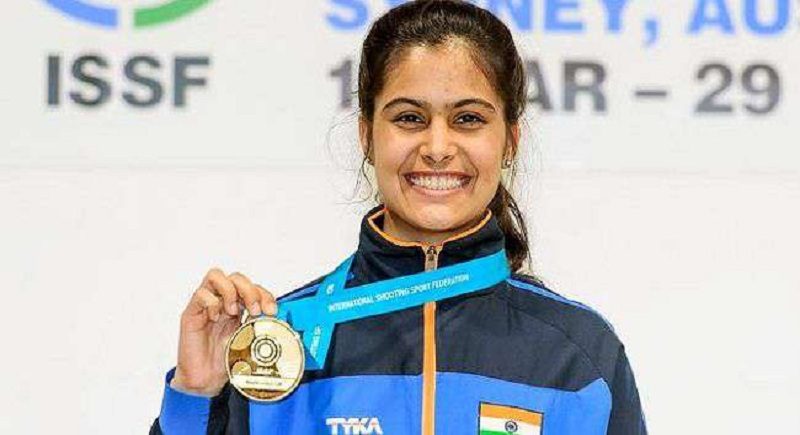 Buenos Aires: Reclining the position which always belonged to her, Manu Bhaker shines bright bringing gold for India in the Youth Olympics in Buenos Aires on Tuesday. Manu Bhaker becomes the first Indian women shooter to clinch a gold in 10m Pistol Shooting in Youth Olympics.

At the 2018 Commonwealth Games, which were held at Gold Coast, Australia, Manu Bhaker made India proud by winning the gold in women’s 10 m air pistol at an age of 16. She scored 388/400 points in the qualifying round and secured a gold by setting a new record at the CWG of 240.9 points.

In other events, India’s budding paddlers Archana Kamath and Manav Thakkar won their respective singles matches of the group stage. Kamath beat Malaysia’s Javen Choong 4-2 while Thakkar defeated Slovakia’s Aleksandra Vovk 4-1. Even the Indian hockey team produced a clinical show as the they thrashed Austria 9-1.
Though, India’s rising badminton sensation Lakshya Sen was made to toil hard against Danylo Bosniuk in the first game before he regained his composure to overcome the Ukrainian 23-21, 21-8. The country is being represented by 47 athletes at the ongoing Games, its biggest ever contingent. 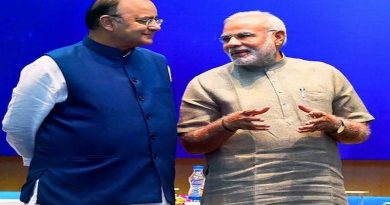 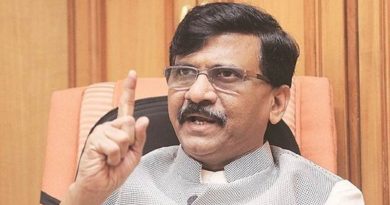 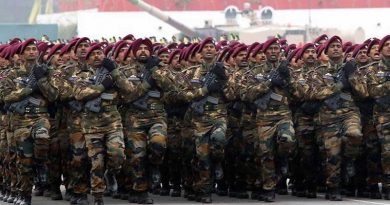