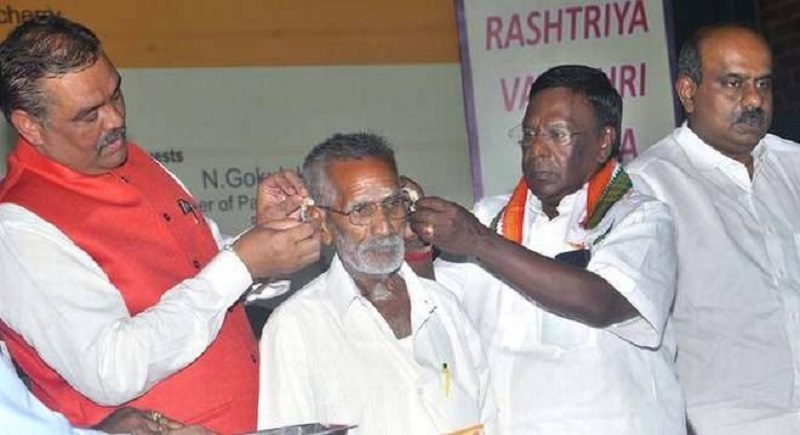 A Distribution camp for free of cost distribution of Aids and Assistive Living devises under Rashtriya Vayoshri Yojana (RVY), a scheme of Social Justice & Empowerment Department for Senior Citizen under BPL category, was organized at S. K Mohit Hall, Jhilmil Industrial Aera in East Delhi toady by Artificial Limbs Manufacturing Corporation of India (ALIMCO), a PSU working under the aegis of Ministry of Social Justice and Empowerment in close association with District Administration,East Delhi. The distribution camp function was presided over by Mahesh Giri, the Member of Parliament, East Delhi.

Identified beneficiaries were registered during the assessment camp conducted by ALIMCO at various locations of East Delhi district in the month of February 2018.

Assistive Living Devices distributed to Sr. Citizens under RVY are:-

58 distribution camps have been conducted so far all over country under RVY in which 60601 Number of beneficiaries have been served and 138653 Number of appliances have been distributed valuing Rs.2,935.75 Lakhs. 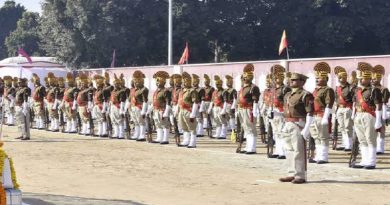 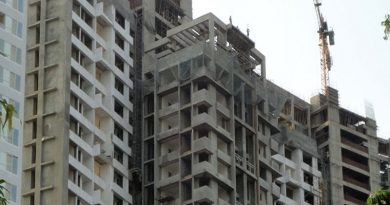 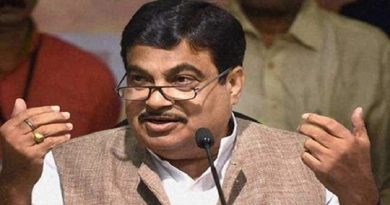