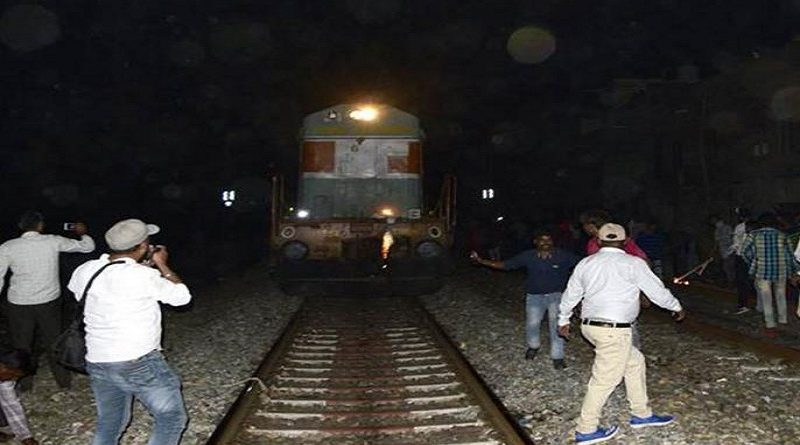 Amritsar : At least 50 are feared killed after a train ran into dozens of people standing on a railway track in Amritsar, watching the burning of Ravan’s effigy this evening.

The people who were hit reportedly could not hear the train travelling from Jalandhar to Amritsar due to the exploding crackers. The Ravana effigy was erected very close to the railway tracks at Joda Phatak in Amritsar.

“There are more than 50 casualties. We are evacuating people, injured taken to the hospital”, said SS Shrivastava, Commissioner of Police, Amritsar. Witnesses said the dead included children. There were reportedly around 700 people at the accident spot.

Home Minister Rajnath Singh tweeted, “Pained beyond words at the loss of precious lives due to a train tragedy during Dussehra festivities in #Punjab. My thoughts are with the families of the deceased and prayers with the injured.”

Leader of opposition Punjab Harpal Singh Cheema tweeted, “My heart goes out to the bereaved family members who lost their loved once in Amritsar train accident. At this unfortunate event we stand with the family and pray for the departed soul.” 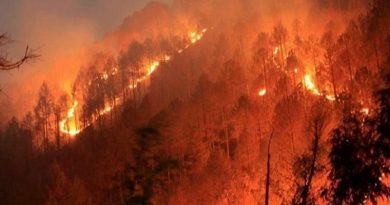 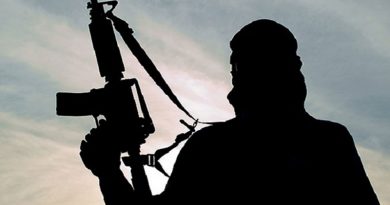 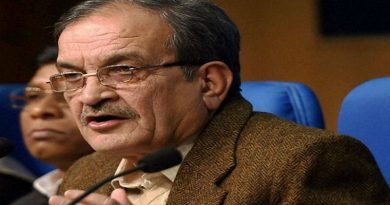