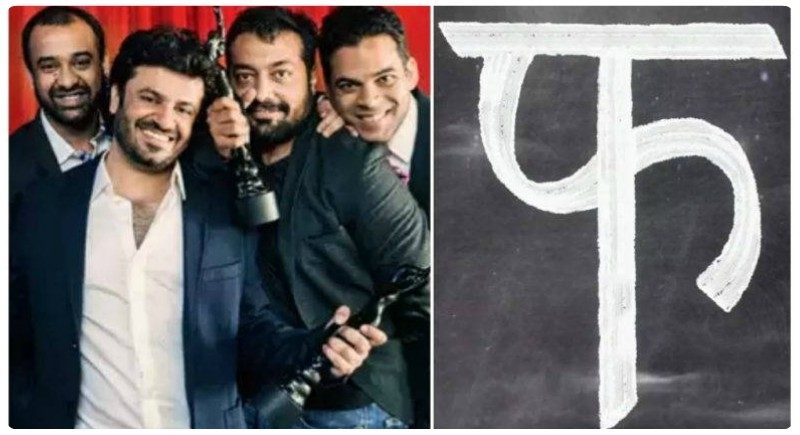 Phantom recently produced the series “Sacred Games” for Netflix, with Motwane as showrunner; he also co-directed with Kashyap. Motwane was recently announced as showrunner for the show’s second season, with Kashyap and Neeraj Ghaywan as co-directors. It is not immediately clear how the Phantom dissolution will affect the fate of “Sacred Games.”

Kashyap is a familiar figure at Busan with several of his films showcased at the festival. He served on the New Currents jury in 2015.

In 2015, the company entered a 50-50 joint venture with Anil Ambani’s Reliance Entertainment to develop and produce five to six films every year, distribute them in India and abroad, and to also syndicate rights from their combined library. In 2016, Phantom struck a deal with Graphic India and Stan Lee’s POW Entertainment to develop Lee’s “Chakra the Invincible,” a live action theatrical film version of Lee’s animated superhero property, to be directed by Motwane.

However, the partners have now decided to go their separate ways. “Phantom was a dream, a glorious one and all dreams come to an end. We did our best and we failed. But I know for sure we will come out of this stronger, wiser and will continue to pursue our dreams our own individual ways. We wish each other the best,” Kashyap tweeted. 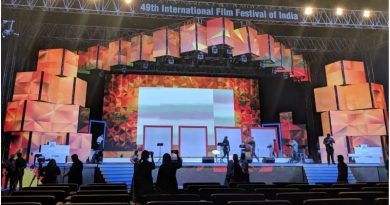 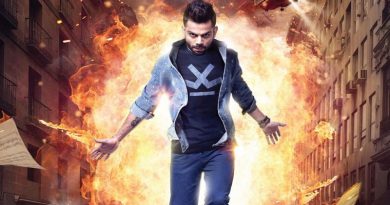 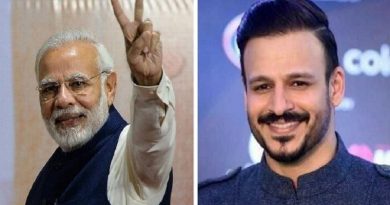