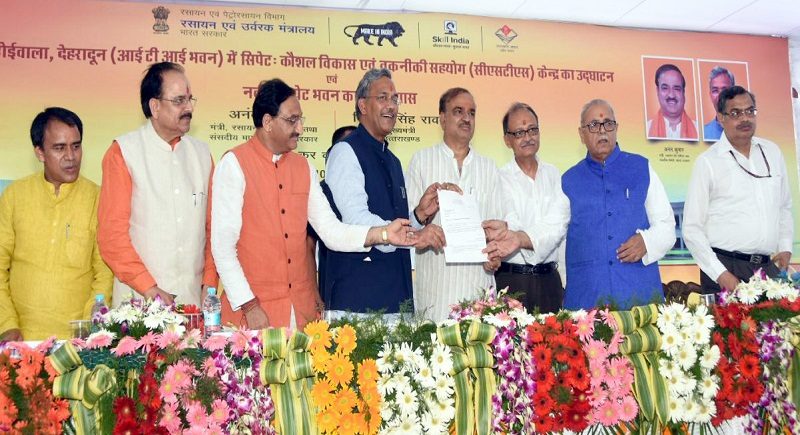 Union Minister for Chemicals & Fertilizers and Parliamentary Affairs, Ananthkumar inaugurated the CIPET: Centre for Skilling & Technical Support (CSTS) at ITI Building and laid the foundation stone of new Central Institute of Plastics Engineering &Technology (CIPET) Building at Doiwala, Dehradun today. Other dignitaries who graced the event as guests of honour included Chief Minister of Uttarakhand, Trivendra Singh Rawat, and Member of Parliament, Haridwar, Dr. Ramesh Pokhriyal Nishank. CIPET: CSTS, Dehradun is the 32nd CIPET centre in the country.
Addressing the gathering on the occasion, Ananthkumar noted that in every sector of the economy,plastics constitute over 50% of the basic inputs, whether it is a simple spoon or infrastructure sector or automobiles or aerospace or advanced biomedical equipment manufacturing. The Minister informed that wherever there is plastic, the technical manpower trained in CIPET will find employment.
Giving details about training at CIPET Dehradun, Ananthkumar informed that 1500 students would be admitted in the first year itself, which would be increased to 2500 in the second year. In the third year, 3000 students would be trained at CIPET Dehradun. “With the cooperation of the State Government, we would endeavour to start B.Tech. courses in plastic engineering in near future”, he informed. The Minister added that till 2014, 23 centres of CIPET were functioning that were training around 40,000 students, now CIPET is developing 1,00,000 technicians per year and in the last 4 years the total number has crossed 2.5 lakhs. “Further, we will take the number of CIPETs to 50 across India by this Golden Jubilee year of CIPET. On this occasion, I propose one more CIPET centre in Uttarakhand”, the Minister said.
Speaking about Government’s push towards environmental sustainability in the scenario of increasing use of plastics, Ananthkumar informed that the Union Government has made good progress in its aim of bringing biodegradable plastics in common use in near future. The Minister announced allocation of Rs. 40 crores for establishing a plastic park in the State at Sitarganj, which would, among other units, house a plastic waste recycling unit to cater to increasing generation of plastic waste in the State. This park would generate employment for over 5000 people of Uttarakhand, the Minister added.
Making some other announcements on the occasion, Ananthkumar said that the 833.25 acres of excess land lying with Indian Drugs & Pharmaceuticals Ltd.(IDPL) in the State has been transferred by Government of India to the State Government for the welfare of the people of Uttarakhand. Further, expressing elation about the progress of Pradhan MantriBhartiyaJanaushadhiPariyojana (PMBJP) Kendras in Uttarakhand, the Minister informed that the target of 100 PMBJP kendrasset for the State two years ago has been well exceeded and 106 stores have been established already. Hence, the Minister announced 100 additional PMBJP kendras to be established soon in the State.
Speaking on the occasion, Trivendra Singh Rawat acknowledged that acquiring of technical skills and further employment is a big issue in Uttarakhand. CIPET would be a boon for the students of the State as it would provide guaranteed employment opportunities in plastic industries, after graduating from the institution. The average salary that technicians passing out of CIPET would receive would be around Rs. 30,000, he added.
The Chief Minister also thanked the Union Minister for giving the IDPL land to the State which the Uttarakhand Government had been pursuing for last 18 years; the plastic park in Sitarganj and the additional 100 PMBJP Kendras announced by Ananthkumar for Uttarakhand during today’s event.
The CIPET: CSTS at Dehradun, under the Department of Chemicals & Petrochemicals, Government of India, is being established with a total project cost of Rs. 51.32 crore having funding support of Government of India and Government of Uttarakhand on 50:50 basis.
Other dignitaries present on the occasion included Secretary, Chemicals & Petrochemicals, Government of India, P. Raghavendra Rao; Chief Secretary, Government of Uttarakhand, Utpal Kumar Singh and other senior officers from the Union and State Governments and members from plastics fraternity. 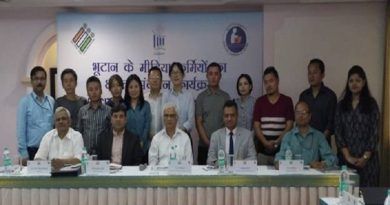 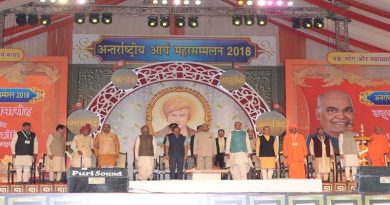 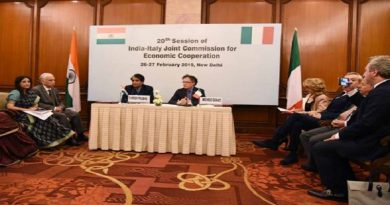