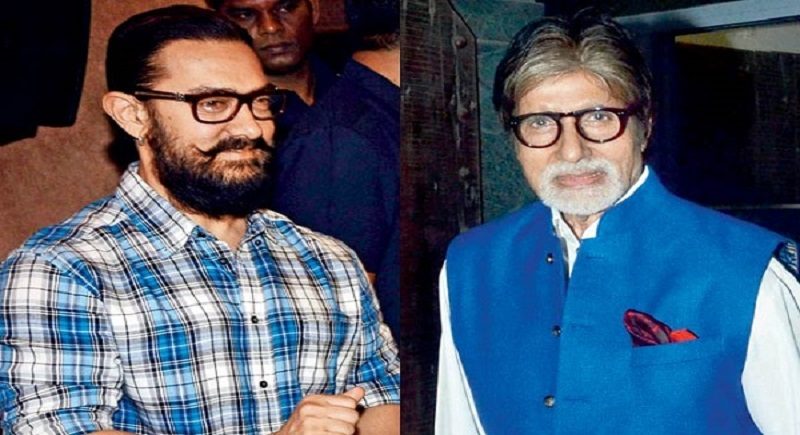 Big B Amitabh Bachchan and Mr. Perfectionist Aamir Khan’s latest project Thugs Of Hindostan is undoubtedly the most sought-after movie in the Hindi filmdom.

If reports are anything to go by, after the successful reception of Aamir Khan’s emotional sports drama Dangal in Telugu and Tamil, makers are planning to release the Telugu and Tamil versions of Thugs Of Hindostan in order to hit the pan India market. Earlier, Sanjay Leela Bhansali’s Padmavat was released in Telugu and Tamil.

For the first time, legendary Amitabh Bachchan and maverick actor Aamir Khan have teamed up under the direction of Vijay Krishna Acharya. Yash Raj Film will produce and present the project. The fantasy drama also stars Fatima Sana Shaikh, Ronit Roy, and Katrina Kaif in the pivotal role. Veteran composer Ajay- Atul has been roped in for music.

with IMAX and a 3D format, the multi-starrer flick is slated to hit the screens on November 9. 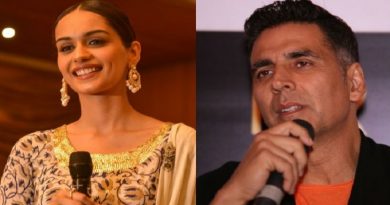 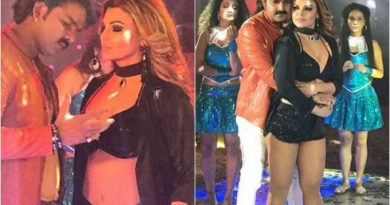 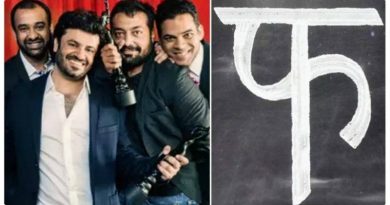