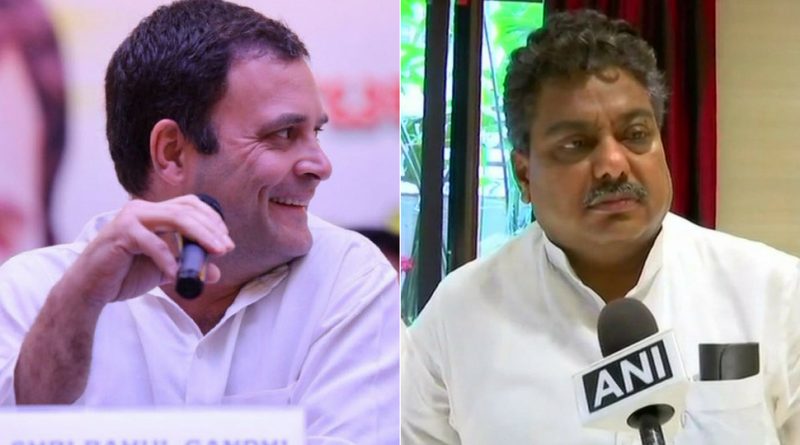 The political upheaval that began with Karnataka throwing a hung assembly in the recent elections, has not ended even after government formation in the state. The Congress-Janata Dal Secular (JDS) alliance formed the government after agreeing on a ‘give and take’ policy but some Congress leaders have been seemingly unhappy over not being made a Cabinet berth.

One of the Congress MLAs who has been reportedly upset over not being given a ministerial post met party president Rahul Gandhi on Sunday to discuss his concerns. After the meeting, he denied reports of any discontent with regard to the state Cabinet. “Whatever I had in my mind, I told Rahul Gandhi ji, he listened very patiently and he was very happy with the information I gave. A section of media is reporting that I want some post which is false,” MB Patil said after meeting Rahul.

Meanwhile, Congress floor leader in the Lok Sabha Mallikarjun Kharge also said that he would talk to Rahul on who should be given the remaining six ministerial berths allocated to the party in the Congress-JDS coalition government to prevent dissident activity.

“I will discuss with Rahulji, if I get to meet him in New Delhi, about considering immediate filling of the remaining six berths allocated to the Congress to prevent dissidence among our ministerial aspirants,” he said.

Along with MB Patil, MLA Satish Jarkiholi had also been reportedly upset over not being given ministerial berths in the Congress-JDS coalition government headed by Chief Minister HD Kumaraswamy. Patil and Jarkiholi have been vociferous among the disappointed Congress leaders such as Roshan Baig, NA Harris, Ramalinga Reddy and HK Patil, who have been denied cabinet berths.

Under the power sharing agreement, the Congress has been allotted 22 berths and the JDS 12. The JDS-Congress cabinet was expanded on June 6 with the induction of 25 new ministers, after intense bargaining for ministerial berths. The Congress is left six vacancies to be filled under its quota and the JDS one.

Kharge had also added that the high command would discuss issues with the leaders who are upset and find a solution. “Our high command will discuss with them (senior Congress leaders, who also were ministers in previous governments) and solve the problem in the next few days. Already, KC Venugopal (AICC general secretary) and Ghulam Nabi Azad are also in touch with them. There is no problem and everything will be solved,” he said.

Kharge has maintained that these leaders “are loyalists and have not spoken of deserting the party as they are interested in strengthening, not deserting it”. “We have expanded the cabinet and portfolios distributed. Heartburn among our ministerial aspirants, including MB Patil and Jarkiholi, who did not get berths, will subside. That will happen because they are interested in strengthening the party, not deserting it. They all want to build a strong party in view of the Lok Sabha elections scheduled next year,” he said. 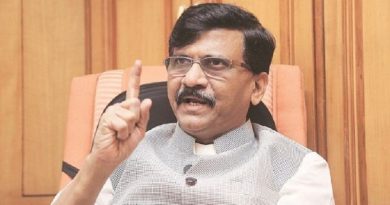 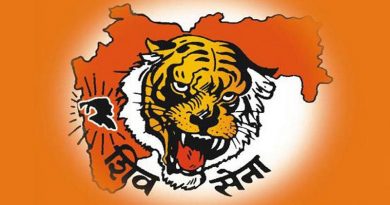 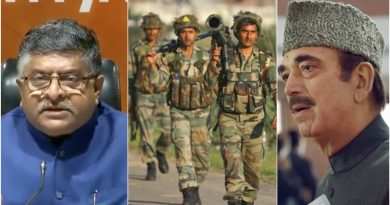