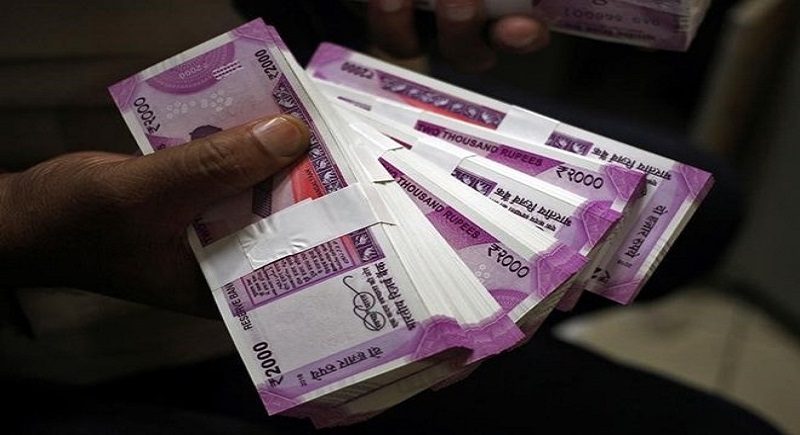 Collection from Goods and Services Tax has crossed ₹1 lakh crore for the second time since the indirect tax regime was introduced in July last year. GST mop-up had crossed the Rs 1 lakh crore mark for the first time in April.

The revenue collected in October was higher by 6.64 per cent against September’s ₹94,442 crore. The States which achieved extraordinary growth in total taxes collected from the State assessees include Kerala (44%), Jharkhand (20%), Rajasthan (14%), Uttarakhand (13%) and Maharashtra (11%).

The GSTR 3B Returns filed for September up to October 31was 67.45 lakh. There are over 1.14 crore assessees, most of which are required to file the returns on monthly basis.

The Government has settled ₹17,490 crore to CGST and ₹15,107 crore to SGST from IGST as regular settlement. Further, ₹30,000 crore has been settled from the balance IGST available with the Centre on provisional basis in the ratio of 50:50 between the Centre and States. The total revenue earned by the Central and State Governments after regular and provisional settlement in October is ₹48,954 crore for CGST and ₹52,934 crore for the SGST. 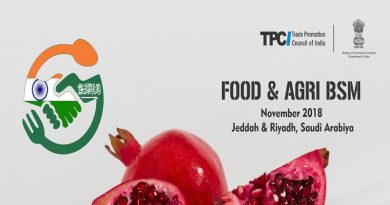 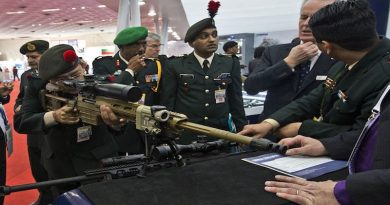 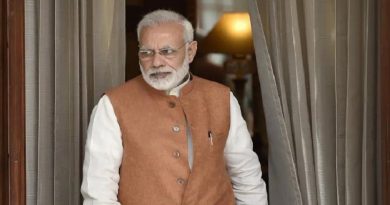