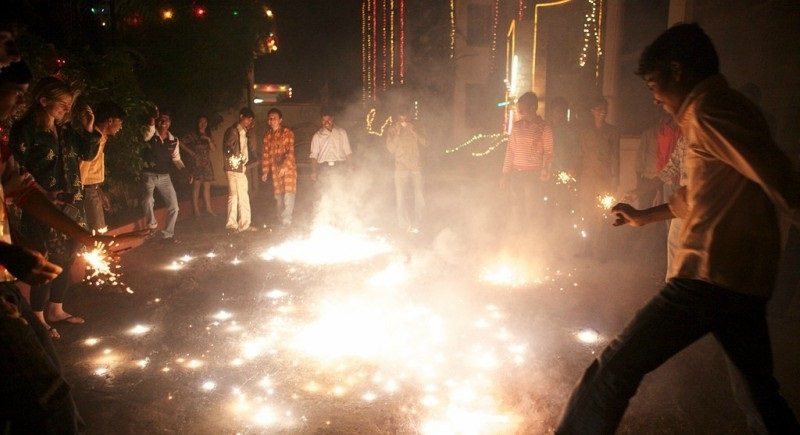 New Delhi: With the aim to constrict the declining the air quality in Delhi, the Delhi government and the four major NCR cities have decided to kick start a clean air week commencing from November 1. Controlling air pollution, there are 52 teams that will ensure compliance and safety and take quick action.

The executive committee has decided to start this initiative by taking urgent steps for air pollution mitigation and regulating fire crackers in the light of the Supreme Court’s order. Complying with the order, Delhi has directed its officials to follow the apex court’s order on bursting of firecrackers.

Further only eco-friendly fire crackers would be sold after proper authorization has been obtained from PESO. Any other kind of firecrackers would not be permitted to be sold in the NCR region as per the order of the Supreme Court. Delhi Police and the DMs of Gurugram, Noida, Faridabad and Ghaziabad were requested to ensure that these measures were strictly implemented by them in their respective areas.

Taking cognizance of the actions taken to control air pollution, there has been no significant change. In order to tackle this issue, Government of Delhi shall immediately deploy 400 water sprinklers and tankers as already committed. Construction sites will be closed temporarily for a few days to improve air quality. No distinction be made between Governmental or private agencies for this purpose.

Further all agencies should ensure no local biomass and industrial waste burning. The industry should be closed if found violating the instructions. No truck should be allowed to move uncovered while carrying C&D waste. In case of violation, the truck should be confiscated. Delhi Traffic Police should launch a special drive for Lane driving. 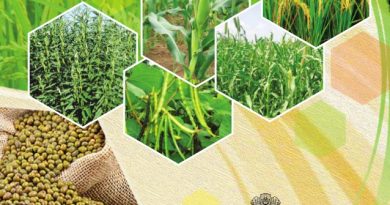 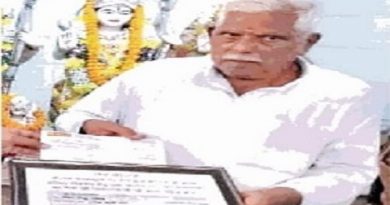 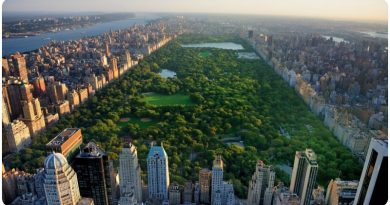