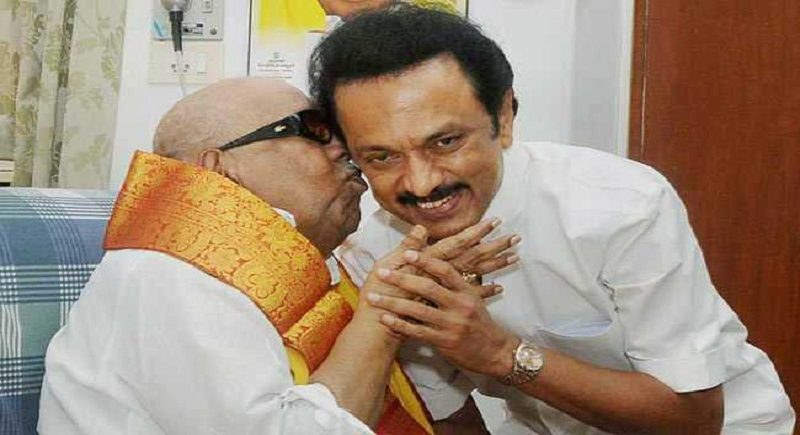 A day ahead of a key meeting of the DMK, the eldest son of M Karunanidhi, who was expelled from the party four years ago, was seen at his father’s grave. MK Alagiri, 67, told reporters that he had come to pay respects to his father. In that context, he also added that he has the support of his father’s loyalists – a statement seen as a warning to younger brother MK Stalin, who is yet to formally take charge of the party.

“I expressed my pain to my father. I can’t say what it is now. All the true and loyal supporters of Thalaivar, Kalaignar are with me, they are supporting me,” said Mr Alagiri. He said he is upset with the party and not the family.

The chosen political heir of his father, MK Stalin has been managing the party for more than a year as his 94-year-old father faded out of public life due to failing health. Party insiders say he exercises full control over the party and has no reason to be rattled by Mr Alagiri’s remarks. There is speculation that Tuesday’s meet will name him the chief of the party.

“I am not in the DMK. Do not ask me about it,” Mr Alagiri said when asked about Tuesday’s meeting.

Mr Alagiri was suspended from the party in January 2014 after he criticised DMK even when he was under suspension.

The party first made its disapproval clear, but the crackdown came when he resisted his father’s attempts to strike a pre-poll deal with actor-turned-politician Vijayakanth’s DMDK. Party insiders had indicated that the eldest son of the DMK patriarch saw the party’s overtures to the DMDK as a threat to his clout.

Over the next three years, Mr Alagiri had dropped out of headlines. He was seen active again at his father’s Gopalapuram residence when the 94-year-old leader was critical, and later regularly at Kauvery Hospital where his father was admitted. On the funeral day, Mr Alagiri had maintained a low profile.

Over the last few days, there have been indications from the top family circles that Mr Alagiri had demanded a place for his son Dayanidhi Alagiri in the DMK Trust and the Murasoli Trust, which runs the party’s mouthpiece Murasoli founded by late Karunanidhi. Mr Stalin’s son is an office-bearer in the Murasoli Trust.

In the 2001 assembly elections, he had dented the DMK’s prospects by fielding rival candidates in southern districts. In the last elections in 2016 the party lost to AIADMK’s Jayalalithaa, who won a record second term. 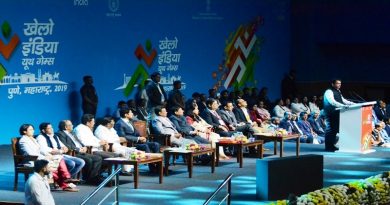 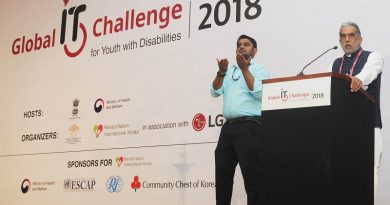 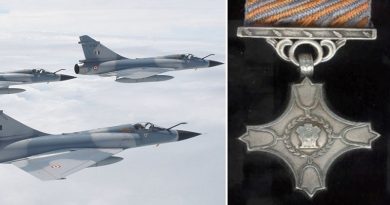