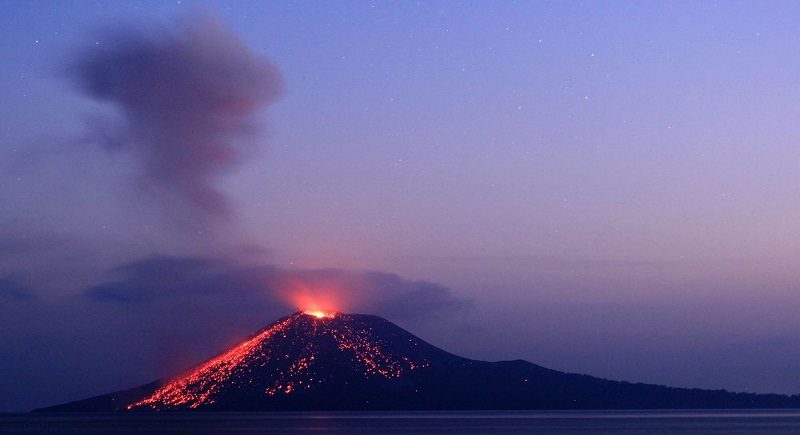 Indonesian government raised in alert level for the active Anak Krakatau Volcano, days after its triggered Tsunami which killed more than 400 people on the passing Saturday.

With this, the police on sea patrols are trying to convince people living on tiny islands near the volcano to evacuate for their own safety.

Due to this Tsunami, four out of 100 residents on an island strait between Java and Sumatra were killed and injured by the surging waves. The survived people were having been evacuated.

But due to active status of the volcano, police want the rest of the population to leave these islands.

But people are not willing to leave their family place. People’s beliefs were unchanged albeit the disaster.

“I understand the people. I would like to take them off the island but there is high ground and they feel safe”, said Nunung Syaifuddin, commissioner of Indonesian National Police.

The mission on Java for recovery of missing and re-building also affected due to unfavorable weather conditions. Roads have been flooded, at the time of bringing aid convoys to a standstill.

With a high death toll, all habitation and business are turned into a rabble, many people are forced to live in evacuation camps.

In the meantime, the volcano still fuming, spewing ash and smoke in the air, with the danger of future eruptions, the coast has been ordered to keep clean and flights changed routes. 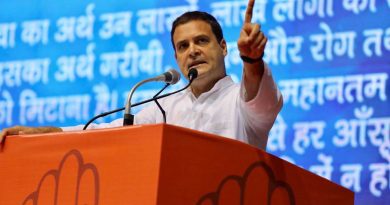 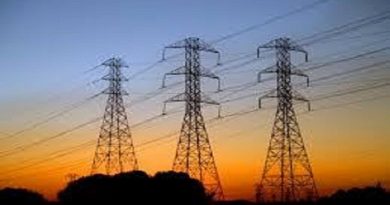 Conference of States Power Ministers to be held at Shimla, Himachal Pradesh 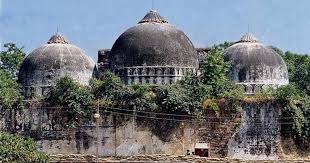