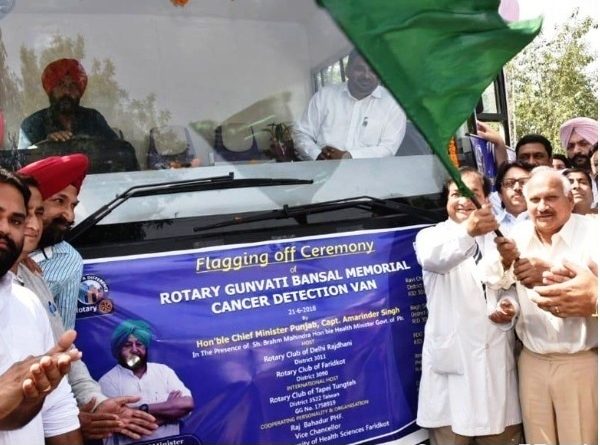 Flagging off the van, Minister Brahm Mohindra while emphasizing the need for a collaborative approach to battle the rising menace of Cancer, he pointed out that identification of the disease at the onset was vital to combat it besides ensuring the high survival rate.
“Cancer was the second leading cause of deaths after cardiovascular diseases and its increasing incidences only underscore the urgent need for us to focus on primary prevention by screening through Mamography and Pap Smear tests among women,” he added.
Stressing on the need to proactively encourage and motivate women to register for preventive medical checkups, Minister Brahm Mohindra pointed out that reluctance of women in rural areas at times leads to late detection which proves fatal. “This van has been launched to especially cater to those women at their doorstep,” he added.
Importantly, a radiologist and oncologist would travel with the van and suspected cases on screening would be referred to a medical college for further examination and treatment, and in case of detection of cancer at the early stage, cure can be achieved with use of lesser resources and lesser economic burden on affected families.
BACKGROUND:
On May 30, the Punjab Government launch of a `Tandarust Punjab’ mission to make Punjab the healthiest state in the country, with healthy people. `Tandarust Punjab’ was envisaged by CM Captain Amarinder Singh as a holistic initiative to take care of the state’s air quality, water quality and safe food, thus ensuring a good living environment for the citizens of Punjab. 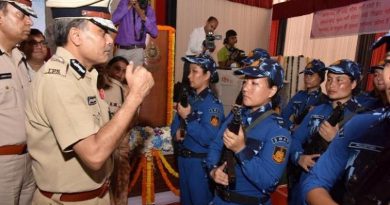 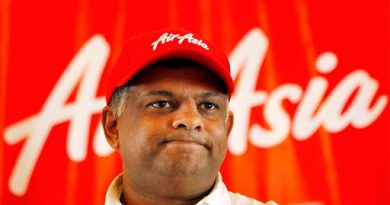 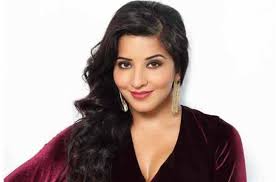