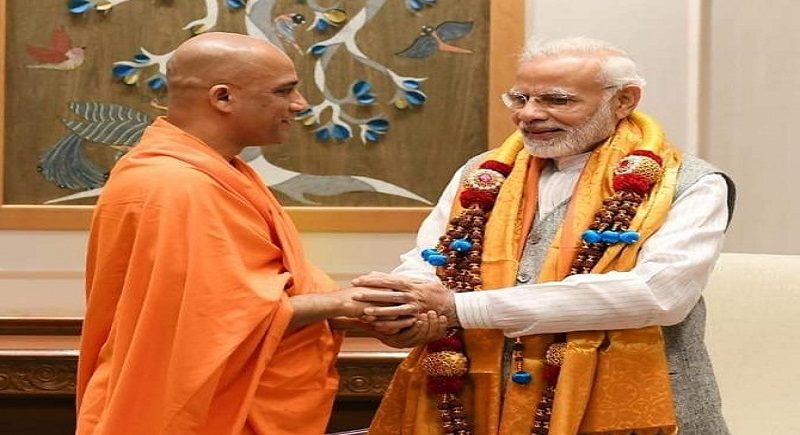 Ahead of the crucial, the meeting has triggered curiosity in the political milieu of Karnataka. Adichunchanagiri seer has a significant following in the politically dominant Vokkaliga community.

During Karnataka assembly polls, BJP National President along with UP Chief Minister Yogi Aditynath had personally visited the powerful mutt. 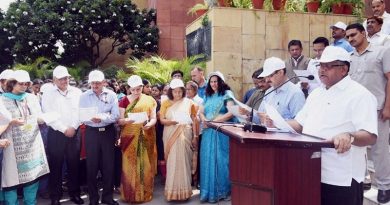 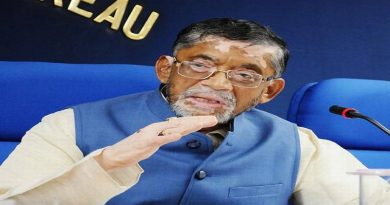 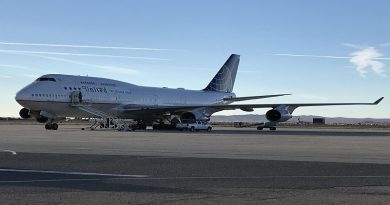