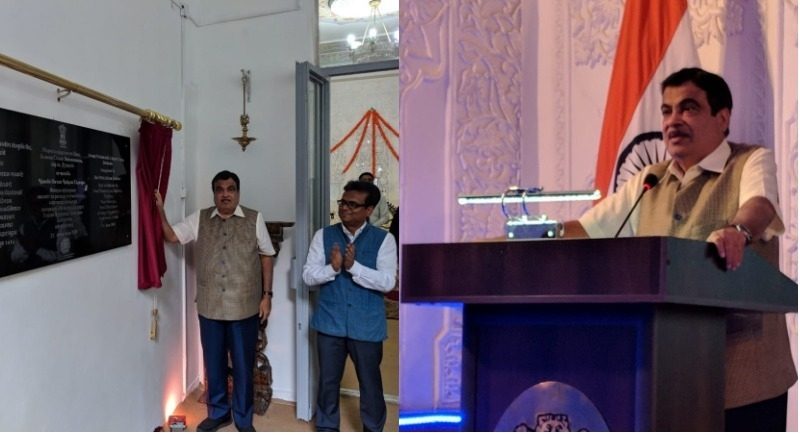 India is trying to make Chabahar Port in Iran operational by 2019. This was said by Highways and Shipping Minister Nitin Gadkari on Thursday while addressing the Indian Community at the inauguration of the Swami Vivekananda Cultural Centre at the Indian Embassy in Dushanbe.
While addressing the Indian Community, Minister Nitin Gadkari said that Indian government is trying to make Chabahar Port in Iran operational by 2019. “The opening of the Chabahar Port would make the CIS countries more accessible,” he added.
He also spoke at length about the efforts and initiatives taken by the NDA Government in the last four years to bring qualitative change in the lives of people. Minister Gadkari informed the Indian community about the massive work being done in the infrastructure sector, with National Highways being built at an unprecedented pace of 28km/day.
Lauding the efforts of centre, the Highways and Shipping Minister said that the country is growing at a very fast pace under a corruption-free, transparent and committed government led by PM Modi. “India’s image and respect have grown across the world in the last four years and our rankings have improved globally on various parameters like the ease of doing business, cleanliness etc,” he added.
Notably, Minister Nitin Gadkari was on a two-day official visit to Tajikistan to represent India at the high-level global conference on “International Decade for Action: Water for Sustainable Development”. During the meet, Gadkari held a wide-ranging of talks with Foreign Minister of Tajikistan Sirodjidin Muhridin. The two leaders underlined the need to give further impetus to the ongoing bilateral cooperation in various fields and agreed to enhance mutual cooperation in the area of sustainable water development.
Gadkari had also conveyed to the Tajikistan leader, PM Modi’s commitment towards expanding economic cooperation between the two countries and said that New Delhi would be willing to share with Tajikistan, Indian expertise in building quality infrastructure.
Importantly, Swami Vivekananda Cultural Centre at Dushanbe will offer classes in Hindi, Sanskrit, Yoga and various performing arts like music and dance to the Indian diaspora as well as Tajik people. The PM Modi led centre has generated a lot of interest and excitement amongst the Tajik people. 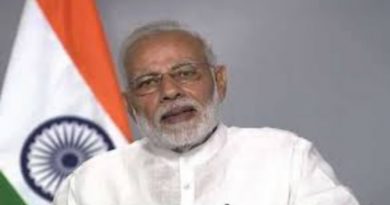 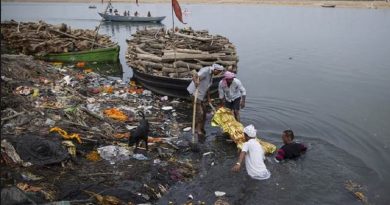 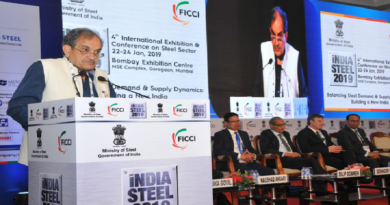