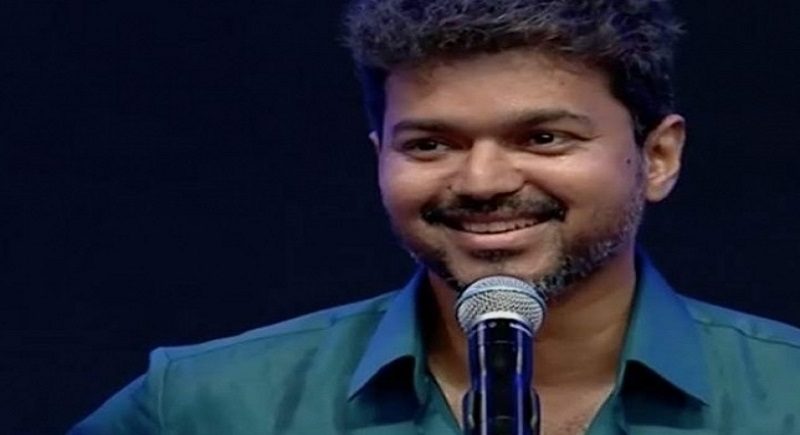 Chennai: It seems that after Rajnikanth and Kamal Haasan, Tamil actor Vijay is also gearing up for his political inning.

Addressing the grand audio launch of his upcoming movie Sarkar, the actor said that if given a chance he would helm the responsibility with utmost sincerity.

He also mentioned that fight against rampant corruption in the state would be his first priority if he did become the CM in the future.

Known for his politically loaded statements, Vijay’s 2017 blockbuster Mersal had landed into the controversy for targeting flagship programs of Prime Minister Narendra Modi. Tamil Nadu BJP president Dr. Tamilisai Soundararajan had sought an apology from Vijay and demanded the removal of anti-GST dialogues from Mersal.

Sarkar is a political thriller directed by AR Murugadoss and legendary AR Rahman has composed the music. Besides Vijay, Keerthy Suresh, Varalaxmi Sarathkumar and Radha Ravi will star in Murugadoss’s latest outing, backed by Sun Pictures. 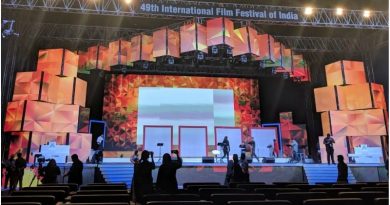 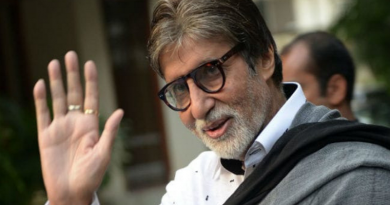 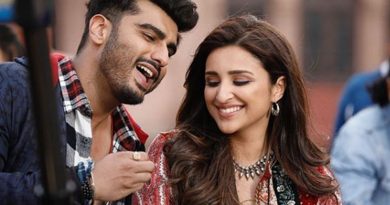