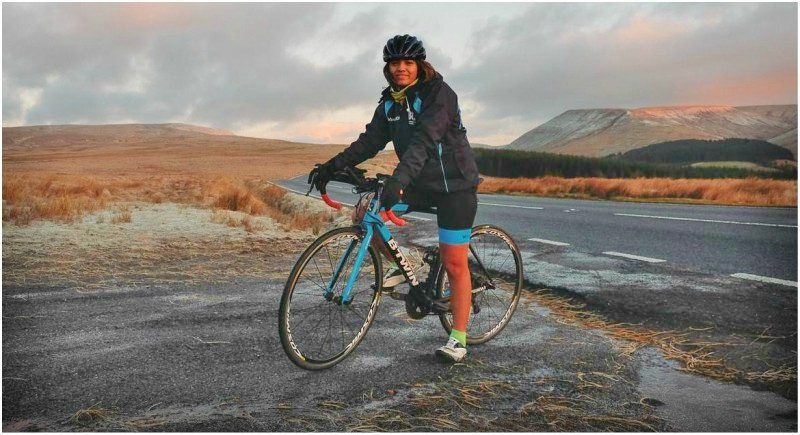 When you dream big, and have the zeal to achieve it; no obstacle can create a barrier in front of your success. Hailing from the suburbs of Pune, Vedangi Kulkarni has become the fastest Asian to cycle the globe. The rising star cycled into Kolkata in the early hours of Sunday, completing the 29,000 km distance required to qualify as bicycling across the globe.

Vedangi Kulkarni, 20, hails from the suburbs of Pune. Accompanying her passion with her dream, Vedangi started off from Perth in July and will now be flying back to the Australian city to complete the record. Vedangi Kulkarni, father Vivek Kulkarni said very few people undertake this gruelling campaign and his daughter has become the fastest Asian to cycle the globe.

The National Sports Club of India informed that the certificate confirming her status as the “fastest woman in Asia to cycle across the globe” will come within five to six months.

Just months before her trip, Vedangi had said the idea behind her ‘unsupported solo trip’ was her desire to see the world alone and to communicate with people. It was a solo ride on the Manali-Drass route in 2016 that got her hooked to long distance cycling.

British adventurer Jenny Graham (38) became the fastest woman to have cycled the globe in 124 days in 2018, which was three weeks faster than the previous record. 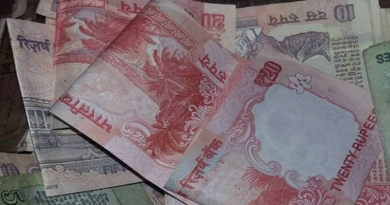 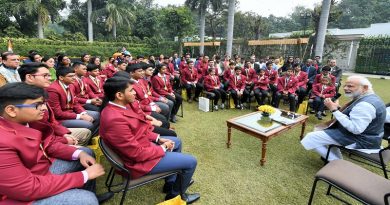 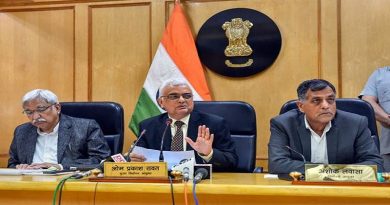