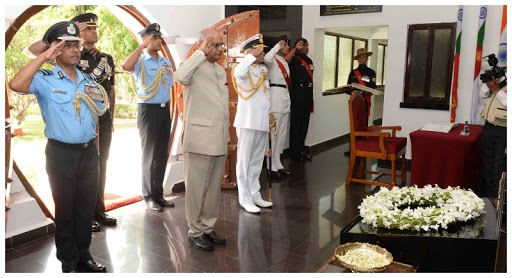 FEATURED News
May 30, 2018 Mumbai AasPaas 0 Comments
A soldier or an officer in uniform, irrespective of whether he or she is from the Army, the Navy or the Air Force, evokes admiration and trust everywhere in the country says President Ram Nath Kovind while addressing the occasion of reviewing the passing out parade of the 134th course of the National Defence Academy in Khadakwasla, near Pune.

Speaking on the occasion, the President said that he was delighted to review the passing out parade at the NDA. As the Supreme Commander of the Armed Forces, this was a moment of immense satisfaction for him. The Armed Forces are a symbol of excellence and dedication for the entire country. This parade comprises cadets from all parts of India and from a variety of communities. Its harmony speaks for our essential unity as much as for our pluralism as a society.

“If a fellow citizen sees a member of the Armed Forces at a railway station or a market or at any other place, there is an immediate emotion of pride and reassurance. This is due to the unparalleled and unquestioning service to the nation in times of war and peace, on the border or within the country during a natural calamity. The Armed Forces represent the best of the Indian ethos” said the President.

The President said that the NDA is more than just a training facility. It is the crucible of valor and bravery. It has inculcated a resolve and a spirit of national service in generations of cadets and generations of officers. It is because of this heritage that in December 1978 President Neelam Sanjeeva Reddy conferred the President’s Colours on the NDA.
Addressing the cadets, the President said that the Armed Forces are not merely about doing a job – they are about answering a calling. And this is a calling for a rare breed of human beings. Today, the cadets have become role models for our young people, guarantors of our peace and prosperity, and guardians of our nation. He expressed confidence that the graduating cadets would prove worthy successors to the unflinching and fearless officers who have preceded them. 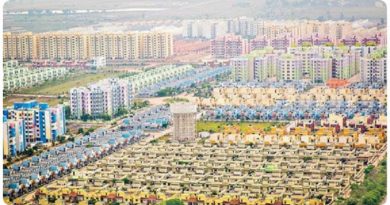 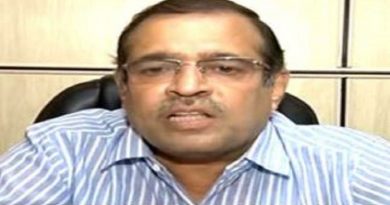 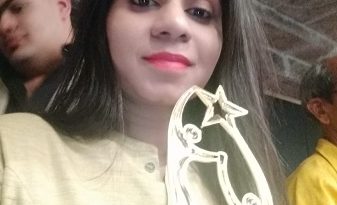