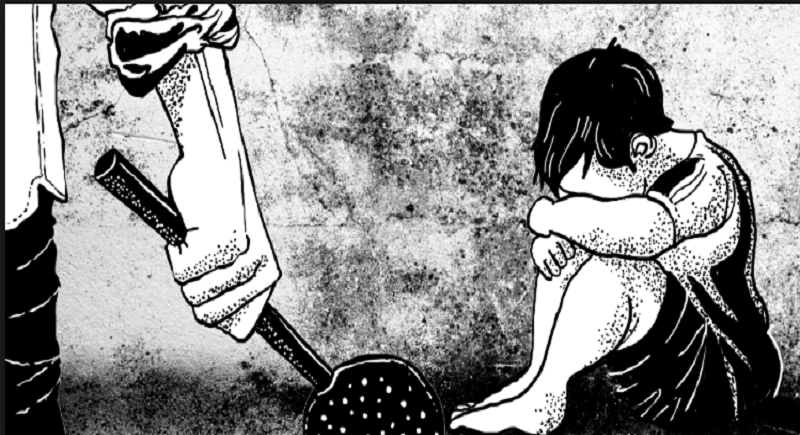 539 Child Care Institutions were closed on account of non-compliance of provisions of Juvenile Justice (Care and Protection of Children) Act, 2015 as found by the inspection committee during inspections. The National Commission for Protection of Child Rights (NCPCR) has been directed to conduct the social audit of all CCIs in the country. Necessary action has been initiated in this regard.

The Ministry had commissioned a mapping exercise to ascertain the number of Child Care Institutions (CCIs) in 2015. As per the report of mapping, out of 9589 homes covered, only 3071 homes were found to be registered under the JJ Act, 2015. The Ministry pursued the matter with States and Union Territories. As a result, more than 8200 CCIs are registered under the JJ Act, 2015 as reported by the States in September 2018.

As regards women shelter homes, the provision has been made in the SwadharGreh guidelines in 2018 that the State Government should ensure to conduct Social Audit with regard to the implementation of the SwadharGreh Scheme.

Highlights of the Juvenile Justice (Care and Protection of Children) Act, 2015 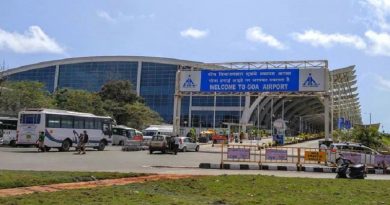 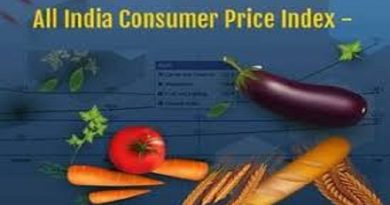