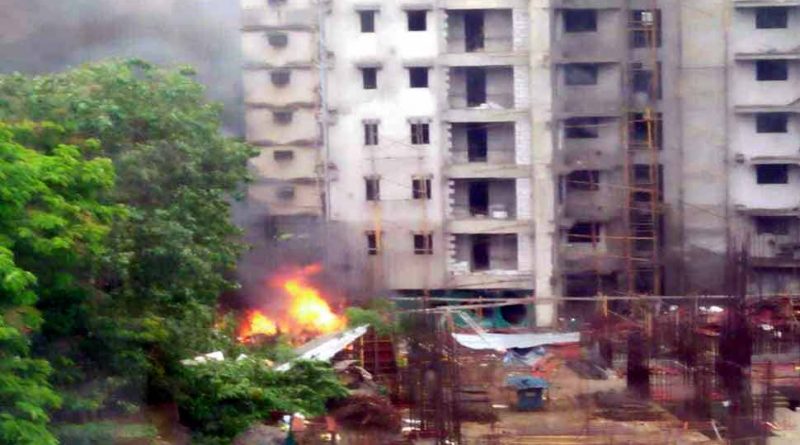 Five people died after a chartered plane crashed into Mumbai’s Ghatkopar locality on Thursday afternoon. The first responders and emergency teams have reached the spot and rescue operations are currently underway.
The crash took place in Jagruti building near Ghatkopar’s Sarvodaya Hospital at around 1.30 pm, police said. Immediately after the crash, the plane burst into flames. Fire brigade teams have rushed to the spot.
All the four persons onboard – pilot Captian Pradeep Rajput, co-pilot Captian Maria, an engineer Surbhi and a technician – have died. A passerby on the ground also died in the incident. The aircraft, registered as VT-UPZ King Air C90, was supposed to land in Juhu but it crashed in Sarvodya Nagar of Ghatkopar around 1.30 pm, police said. Sources said that four to five people were on board the plane, a Beechcraft King Air C90 turboprop.
A DGCA team is on way to Mumbai for preliminary investigation into plane crash, said DG Civil Aviation B S Bhullar. He added that the Aircraft Accident Investigation Bureau will conduct a detailed probe later.
“The aircraft was sold it to Mumbai’s UY Aviation. The deal was done after the plane had met with an accident in Allahabad,” Principal Secretary Information Avnish Awasthi, while dispelling rumours that the aircraft belonged to UP government
A fire brigade official said, “Our control room got a call at 1.15 pm informing a plane crash. Our jawans were immediately rushed at the site to launch the rescue operation. Four fire engines and as many water tankers were rushed to douse the fire that occurred after the plane crashed.” 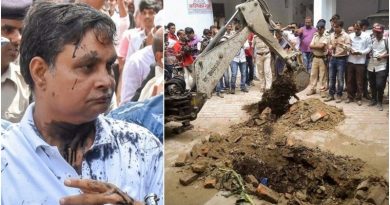 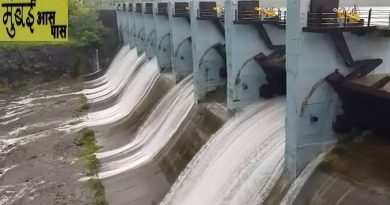 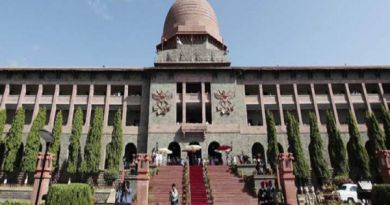